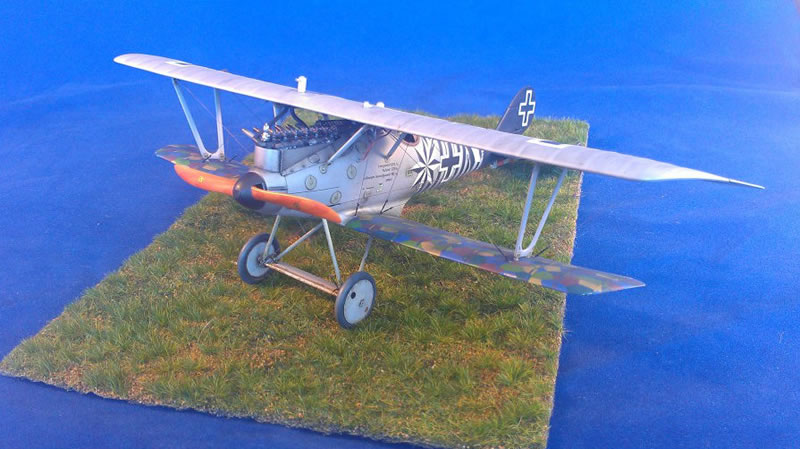 I added Gaspatch turnbuckles, Bobs Buckles, EZline and the Barracuda cast inlet manifold. A very enjoyable build that certainly enabled me to try several new techniques, such as woodgrain and rigging. I left off the flare rack which should have been placed onto the starboard fuselage as I was not sure of the colouring of the flares. I set out to portray this machine as reasonably well kept aircraft that had seen a bit of action and had possibly returned from a mission. The Work in Progress thread is in the LSP forums.