Saturday, March 9th, The Mad City Modelers hosted the Region 5 Convention at Doubleday’s in Cottage Grove, WI. As a part time, wannabe member of the Mad City Modelers I was happy to attend. The show had a nice turnout of dealers and models and Large Scale Planes was well represented, especially a large collection of World War I aircraft, mostly Wingnut Wings kits, which should be of special interest to the current group build. 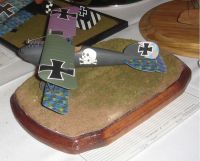 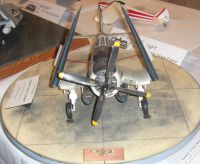 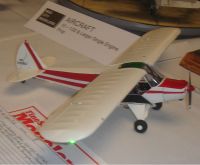 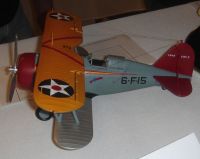 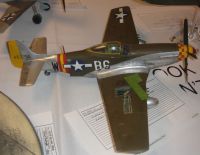