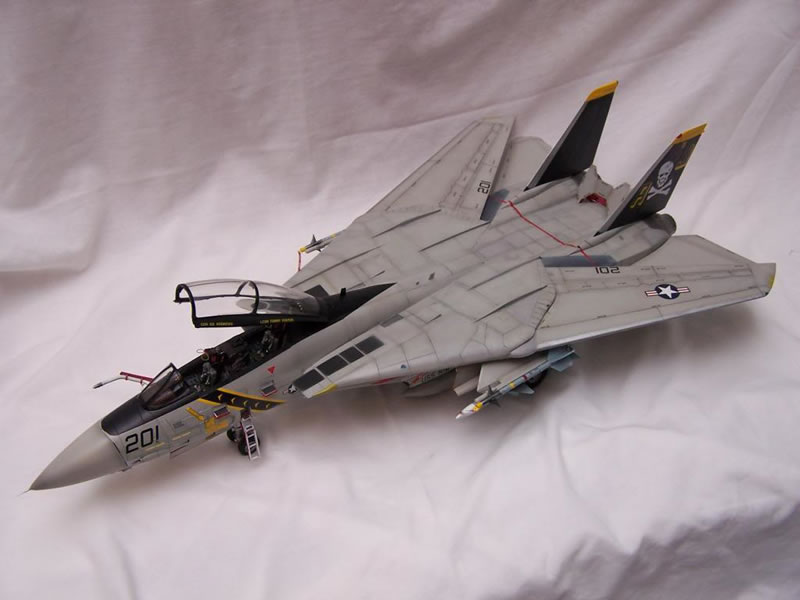 Finished about this time last year, I had to scratch build the intake tubes as there were none, if I was going to go through all this resin effort that would have to change. Made the mistake of using Hannants Xtracrylic, forever unblocking my brush, never again. Lightly covered in a filter of Tamiya Smoke then Grey filters applied on the panels, not to much as it seemed from my research these schemes did not last long before being painted over.

Build took the best part of 3 months and after many hours she was done, no text just a few pictures. I hope you all enjoy.

"I was glad to get to the Final Countdown." 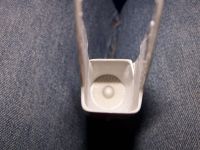 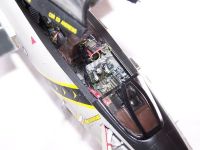 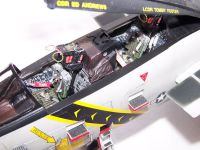 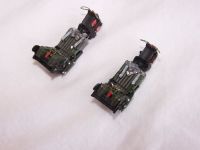 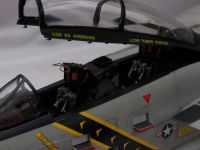 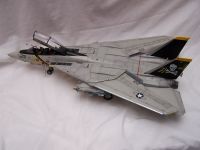 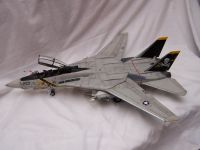 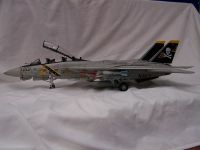 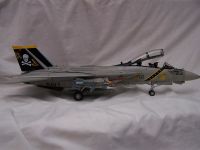 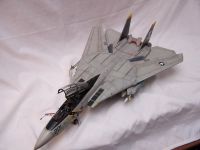 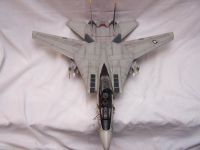 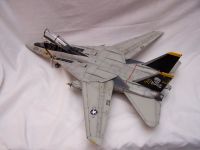 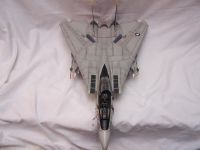