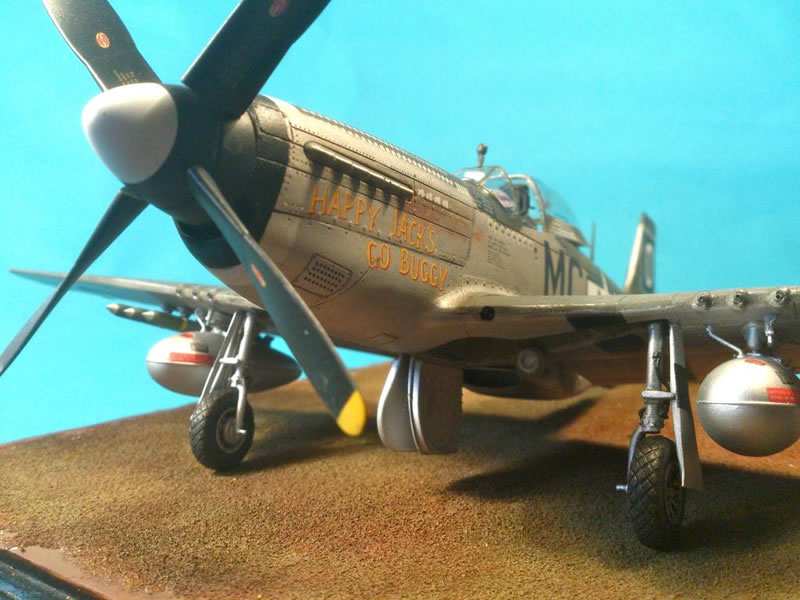 This is the 1/32 Dragon Early Production P-51D Mustang. I started a thread over in the WIP section which stands testament to just how bad this kit is! In short, I won't be buying another Dragon kit. The fit is awful, the landing gear is useless and it really isn't all that accurate.

That all said, I have always to build Jack Ilfrey's mount and this was the kit I bought to do it. The add ons include Cutting edge decals, metal landing gear and wheels and a scratchbuilt mirror. The rest was OOB and after much toil I got to how she looks now. This is not the best Mustang we'll ever see, but to my mind, it's the best I've ever built!

And yes, I know it's not accurate! This one was just for my pleasure. Hope you like my build, feel free to tell me what you think. 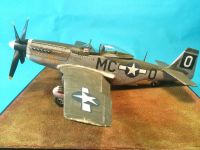 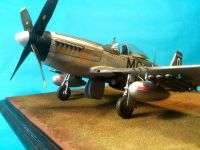 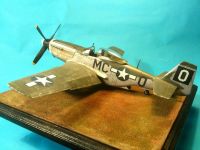 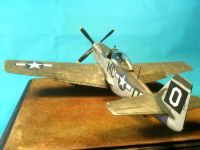 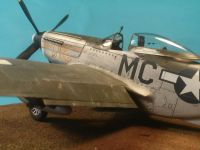 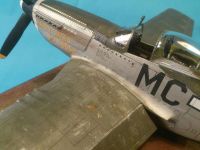 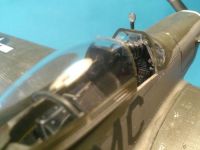 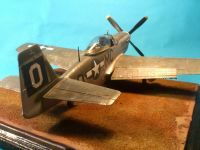