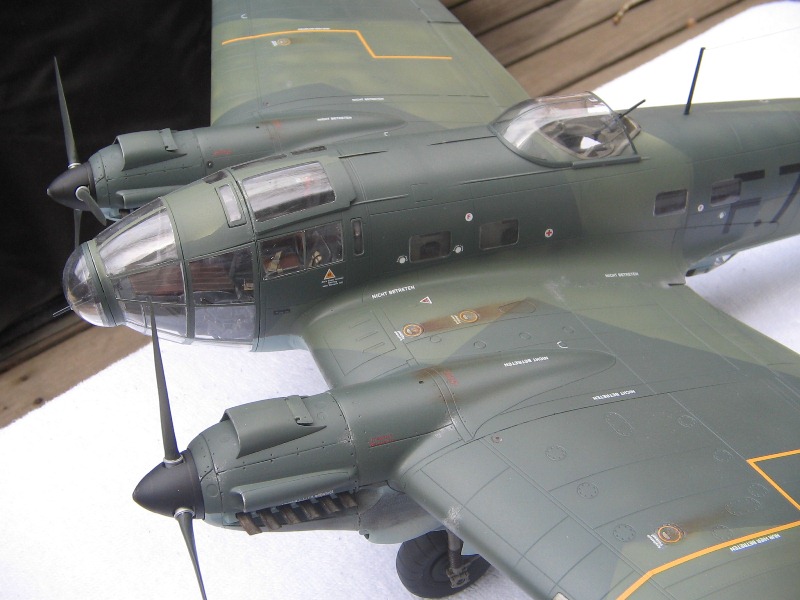 This is my build of the HUGE Revell of Germany He 111P-2, finished in Hungarian markings for an Eastern Front bird. The kit is finished OOB except for the addition of Eduard seat belts and Quickboost ammunition canisters (the kit ones are way, way too anemic). Montex masks were used for the colorful markings, but were most useful in masking the inside of the greenhouse cockpit. The kit was a bit fiddly in spots, but comes highly recommended. Thanks for taking a look! 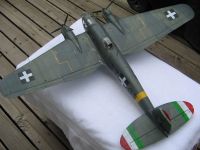 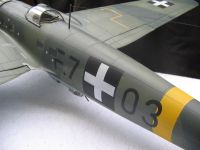 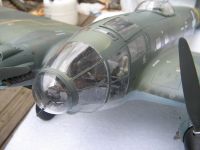 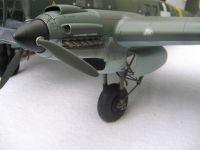 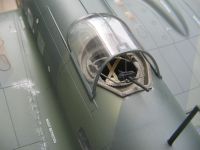 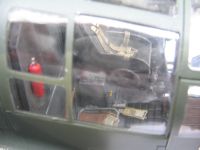