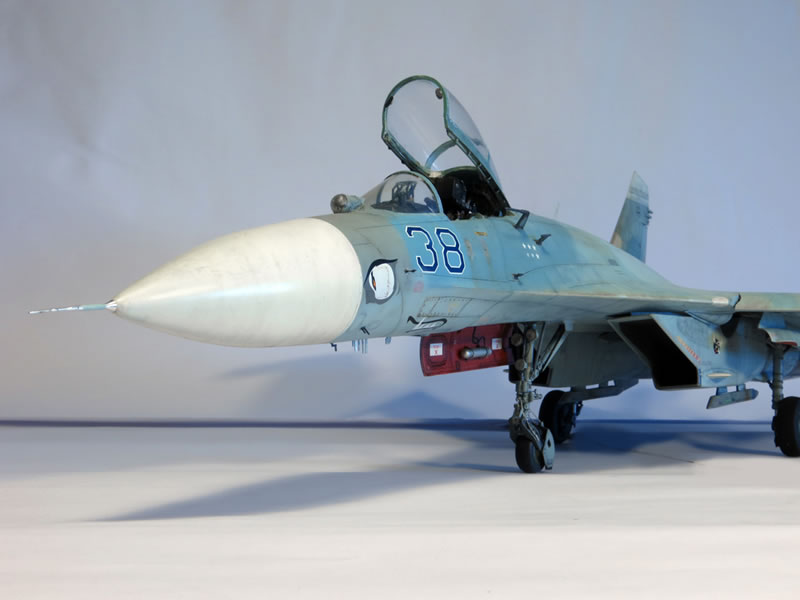 Here is my latest build.

There is an "in progress" thread in the LSP forums. 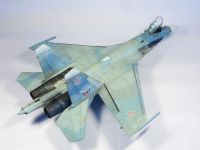 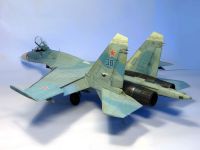 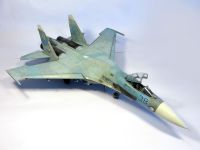 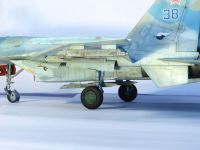 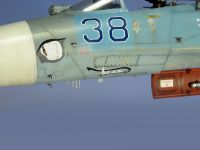 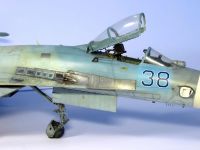 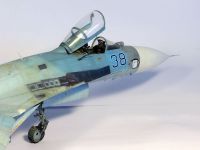 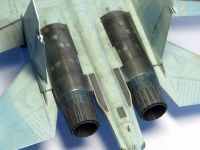 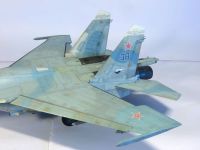 It is still far from perfect. But I find it better than the previous one.