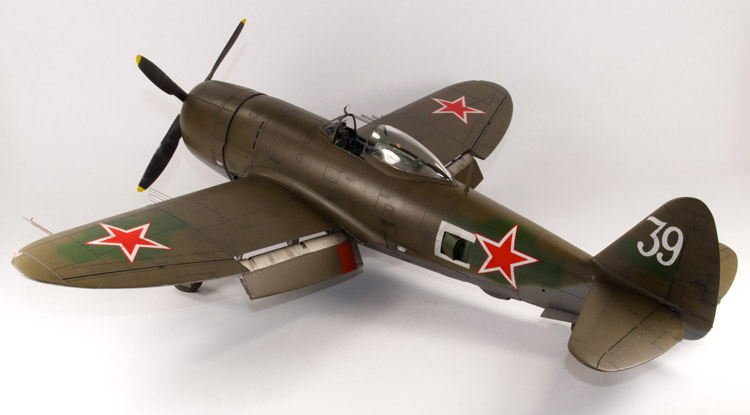 VVS (Russian Air Force - Voyenno-Vozdushnye Sily) P-47Ds which included 100 bubble-tops saw limited use in the last few months of the war. Like the Mustangs, Hurricanes and Spitfires the P-47 was not particularly liked by Russian pilots. The low altitude smaller and quicker turning P-39 and P-40 were preferred.

P-47Ds were handed to the air regiment who trained the crews and deployed the planes to the units. Ground crews (English speaking) checked the machines, removed radio and electronics not compatible with Russian military or air regiment. The ground crews painted the soviet national insignia, usually over the USAAF national insignia and serial number. Field installations often took place for M10 Bazookas and Type B-7 underwing pylon and belly racks.

Most Russian P-47s were deployed to northern Naval Units and operated over Norway and Finland in anti-shipping roles and fast recon. Other P-47s were used to protect oil fields in Polesti.

The Hasegawa 1/32 P-47 had few build issues with exception of surgery to drop the engine/cowling. 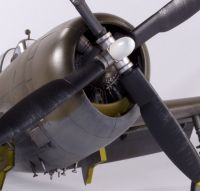 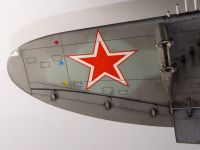 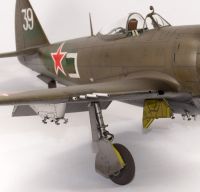 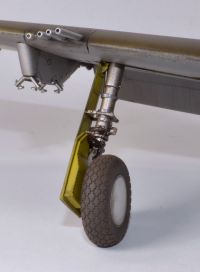