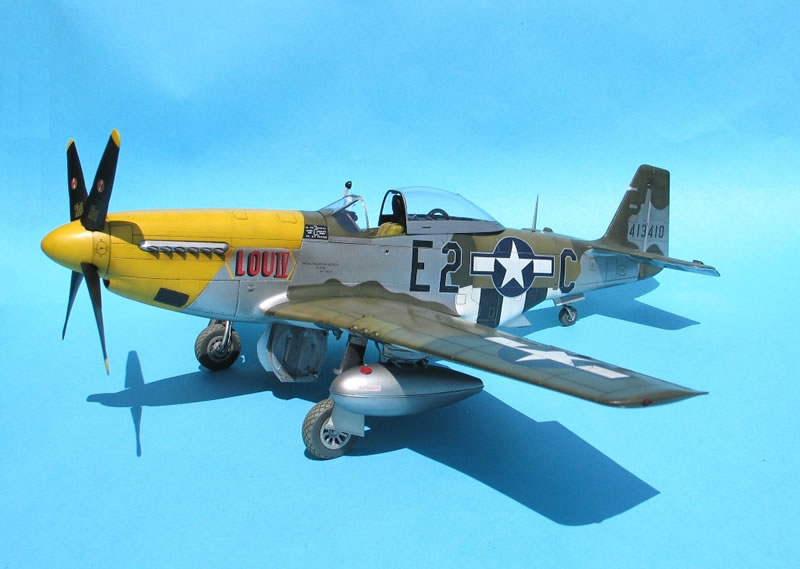 No need to talk about the model. Everybody knows what it is. I can describe it as “fantastic”. I started to built with cockpit components as usual. Cockpit painted to interior green and finished OOB. I decided to add some modification on the wheel wells. Some lead wire from “Plus Model” used in this area to upgrade details.

Painting was done with Gunze Sangyo acrylics and Alclad metalizers.

The camouflage color of LOU IV was a mystery for years. But due to general consensus LOU IV was a natural metal aircraft with upper surfaces field painted dark green. Upper surfaces invasion stripes painted to Olive drab which is a lighter tone than Dark green.

Decals are from EagleCals #EC140. 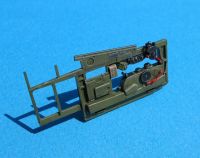 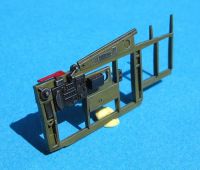 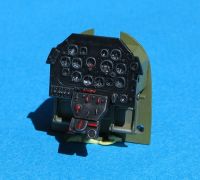 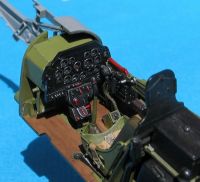 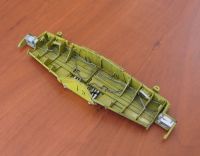 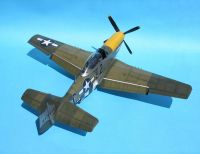 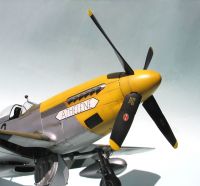 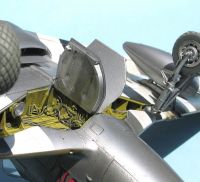 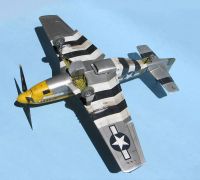 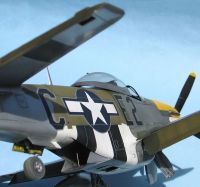 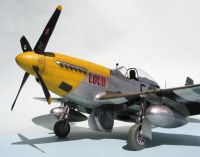 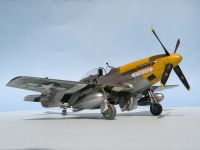 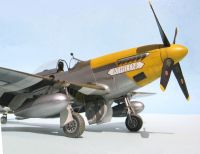 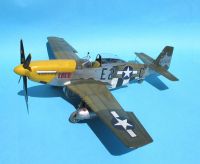 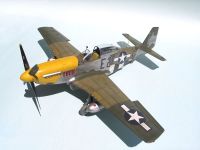 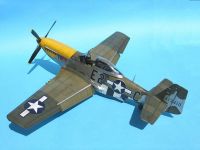 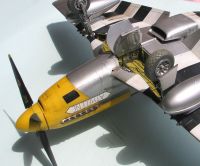 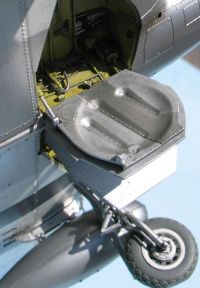 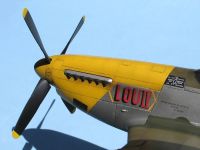 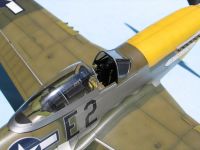 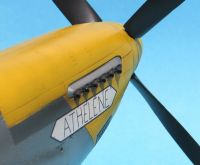 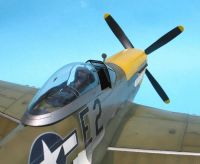 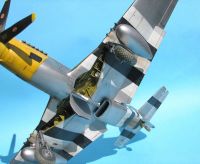 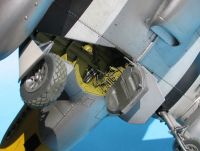 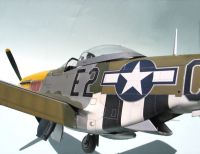 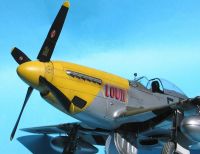 This article was published on Tuesday, September 03 2013; Last modified on Wednesday, February 24 2016