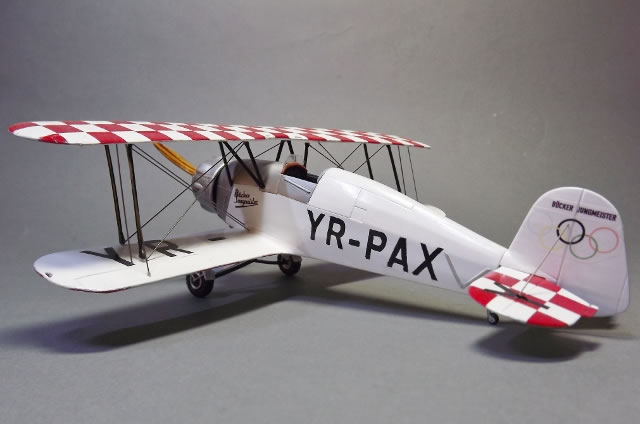 This model has been kicking about my stash for 3 years now, half made & half broken, until I came across an article on Alex Papana.

He won a couple of aerobatic championships + the Miami-Havana air race in 1936 toured around America including a show at Cleveland, this aircraft was also carried by the Hindenburg, so had a colourful life. 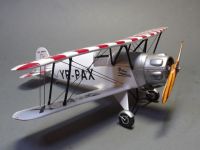 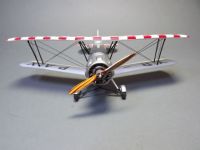 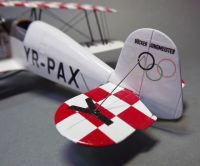 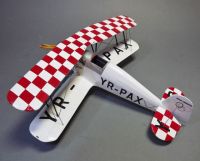 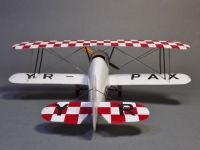 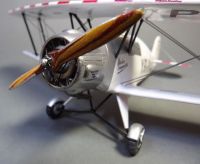 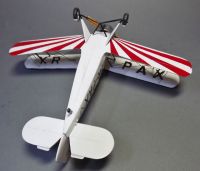