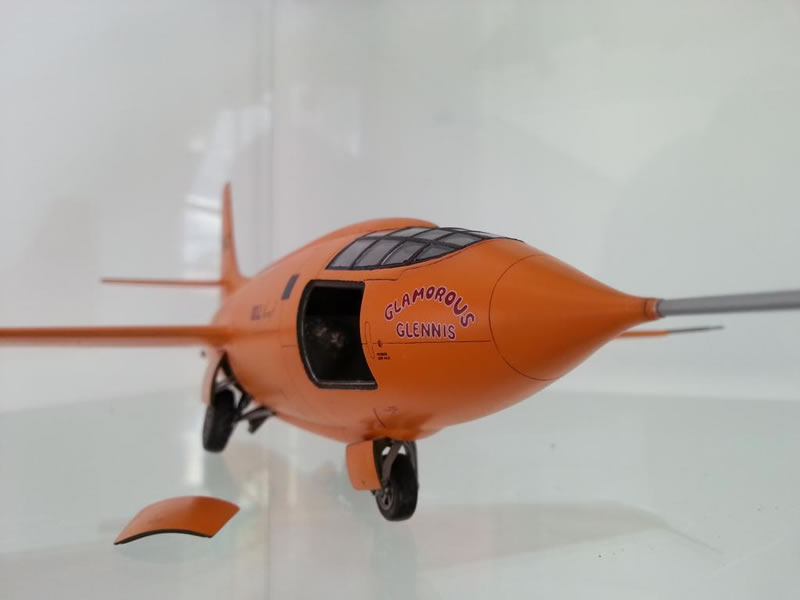 Here is a 1/32 Revell X-1 I made in May. It was quite fast to build, only 2 sprues. The longer job was to engrave the panels and find a good mix to get an acceptable orange hue. It is almost OOB, I have only made some little scratch in the cockpit and added the 2 little scoops at the rear of the fuse. I also re-engraved the tires as the ones from the box were wrong. It was quite difficult and the result is not as clean as I want but it is not really visible.

The decals are from Cutting Edge, but it almost was a mistake as the decals supplied in the box were very good (I used them for the stars as I found them better than Cutting Edge's). 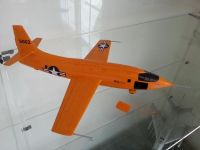 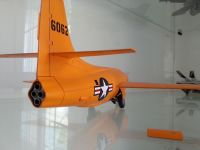 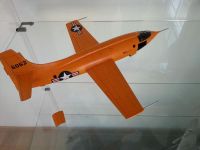 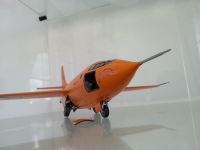 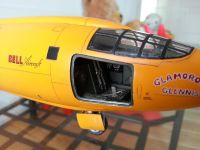 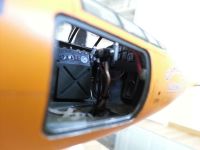 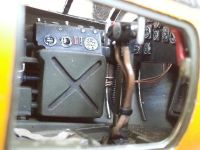 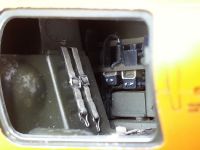 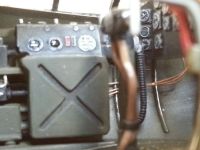 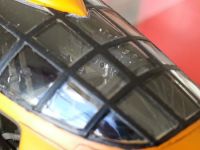 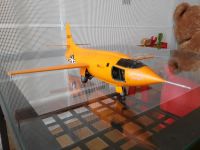 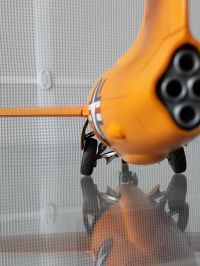 This article was published on Wednesday, September 11 2013; Last modified on Sunday, October 09 2016