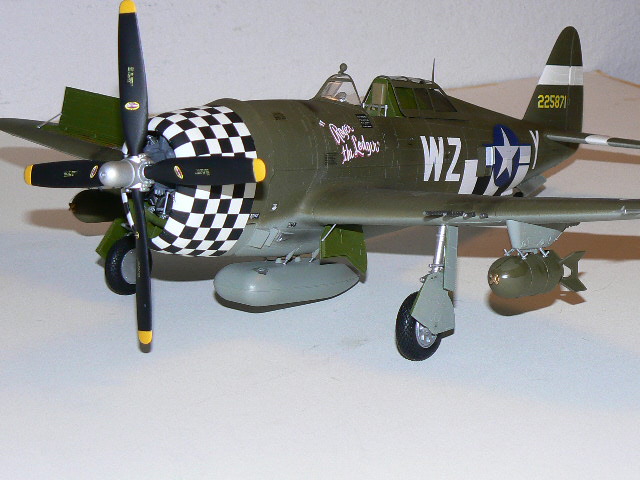 I built this for the son of the pilot Lt. Charles D. Whitefield of the 8th Air Force, 84th Fighter Squadron, 78 Fighter Group. He did 74 missions out of Duxford England. The plane is out of the box. I did the decals on my computer from the pictures he has. 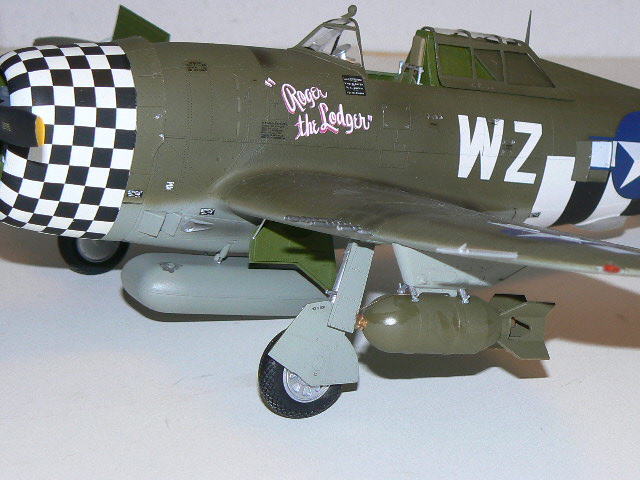 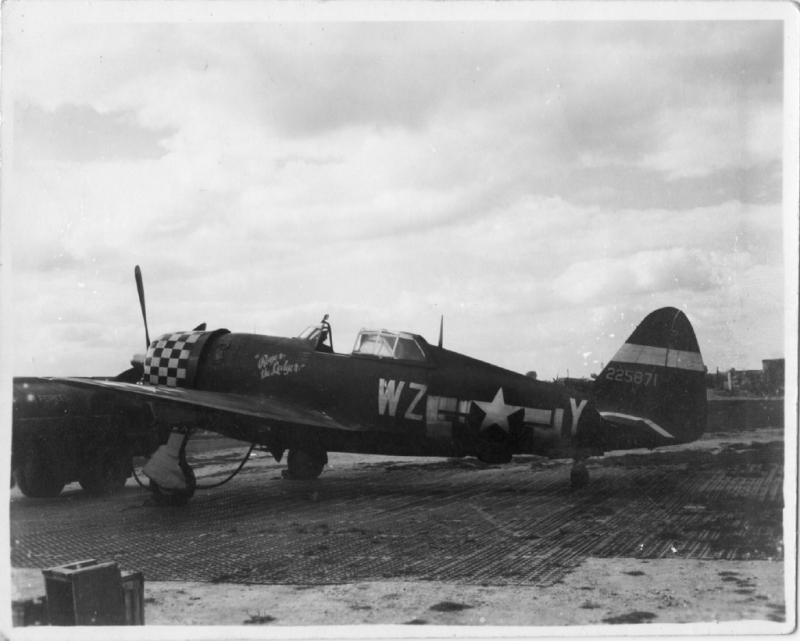