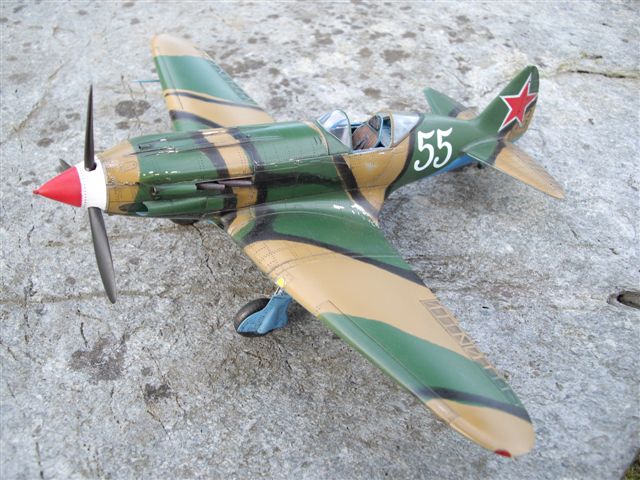 There are a few differences with the previous one I did in March 2009:

For the rest, the assembly process remained pretty much the same:

Then, it was painting time. I know that colors that I used might look quite bright, but I chose them "deliberately", doing my own interpretation based on the "Soviet Air Force Fighter Colors 1941-45" book by Erik Pilawskii.

In a few words, defining the exact nuances of the colors used by the VVS is extremely difficult.

Because of the chaos...

...and because of the soviet bureaucracy, for the first two years following Barbarossa, there was no longer any real standardization of the paintings used for the various VVS camouflages.

Therefore, colors normally used to paint trucks or tractors such as a nice "bottle green" could have been used on planes and because there was sometimes no other choice that "using some leftovers" of painting, amazing mixing were observed...

"That was the spirit" for deciding on how I wanted to paint my MiG...

And I have to say that I'm quite satisfied with the result... 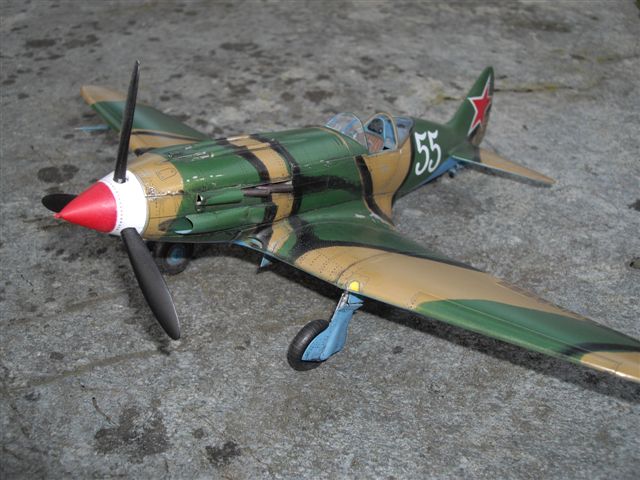 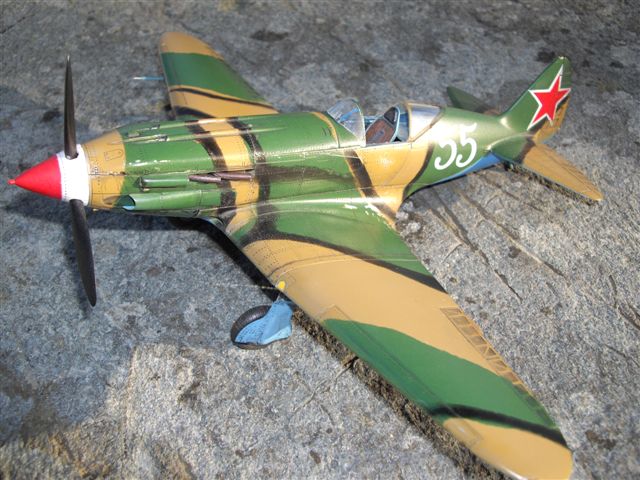 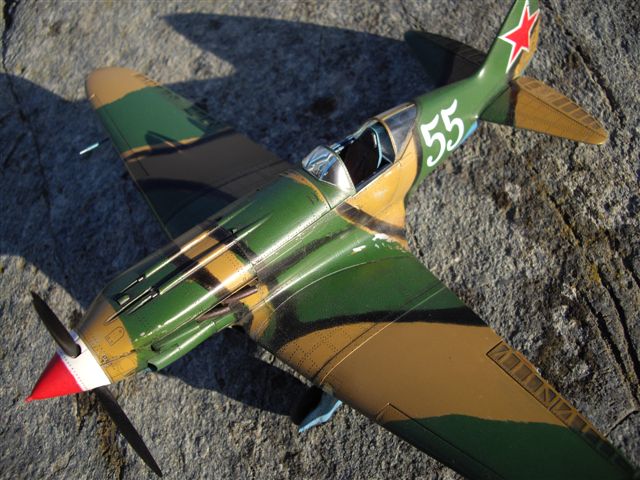 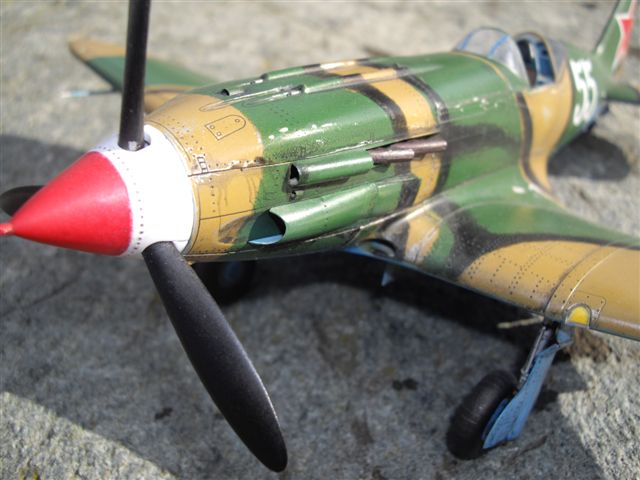 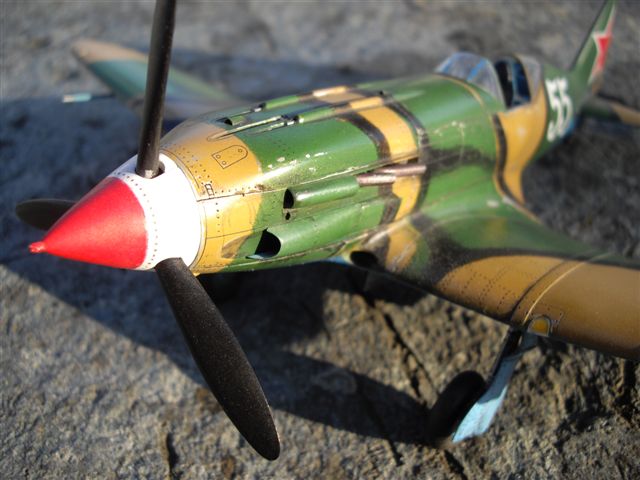 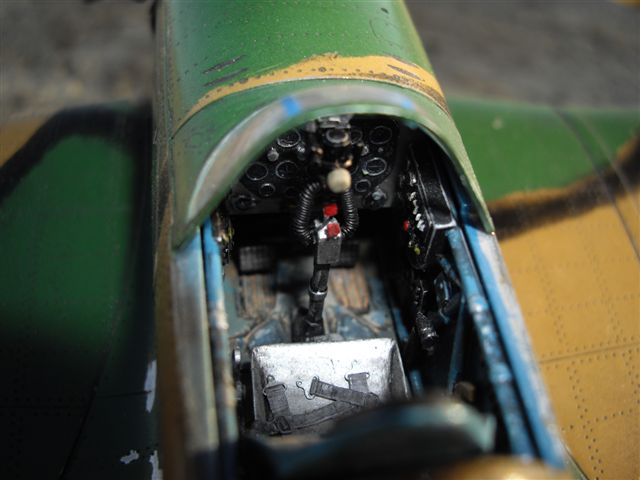 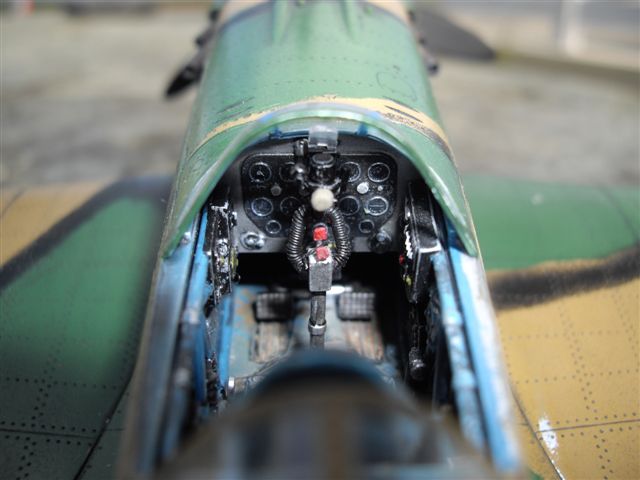 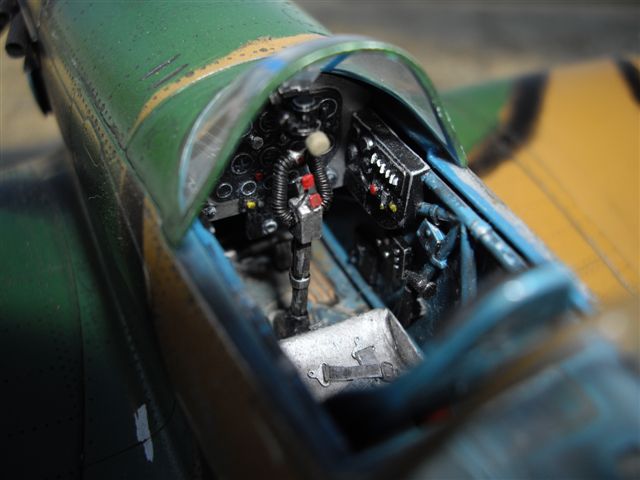 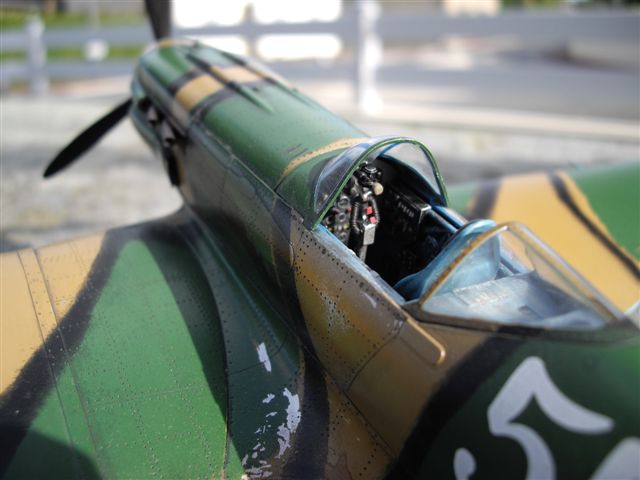 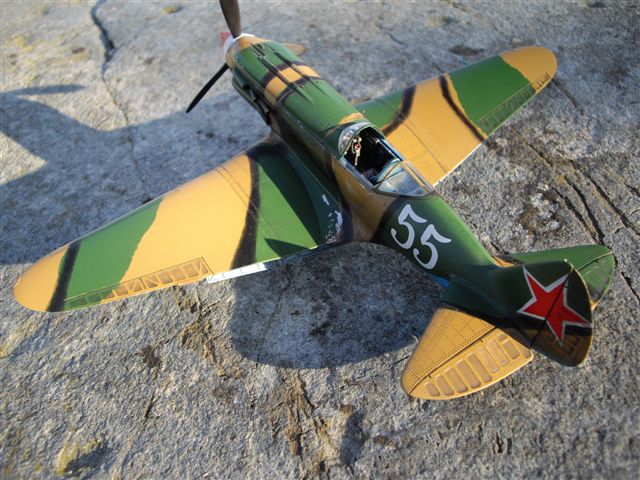 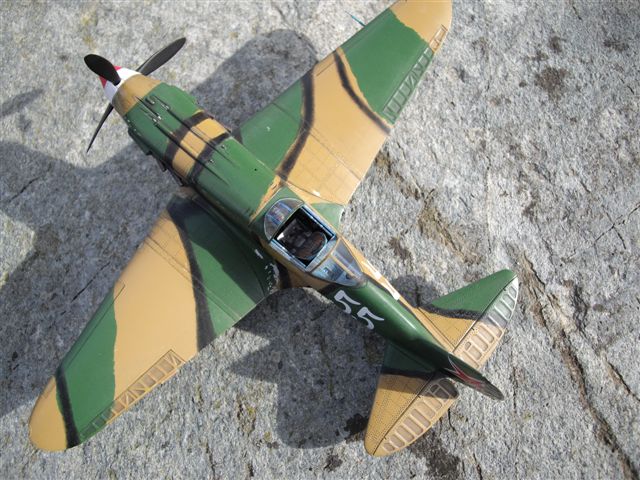 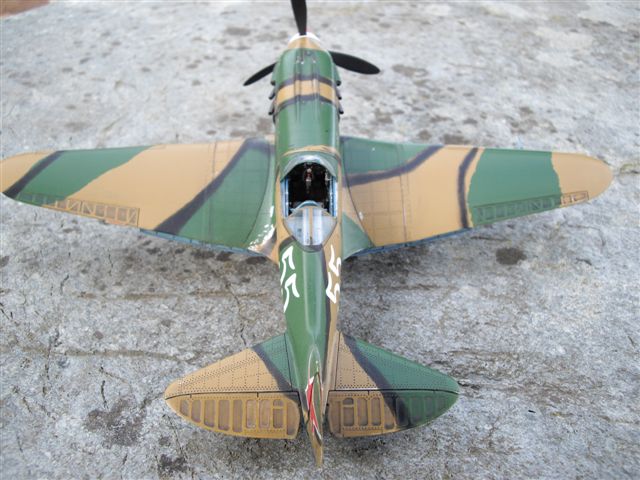 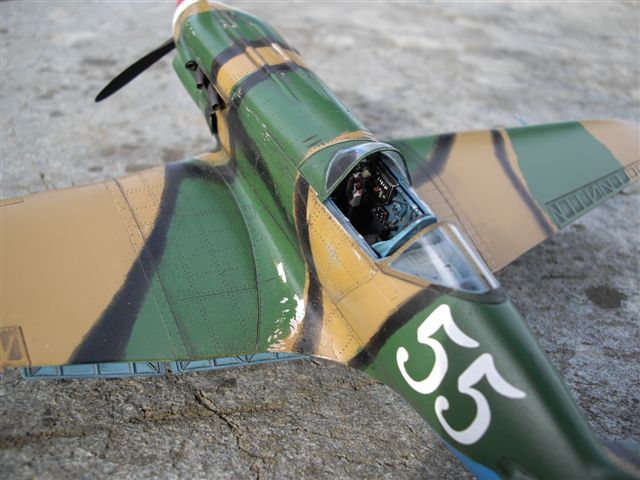 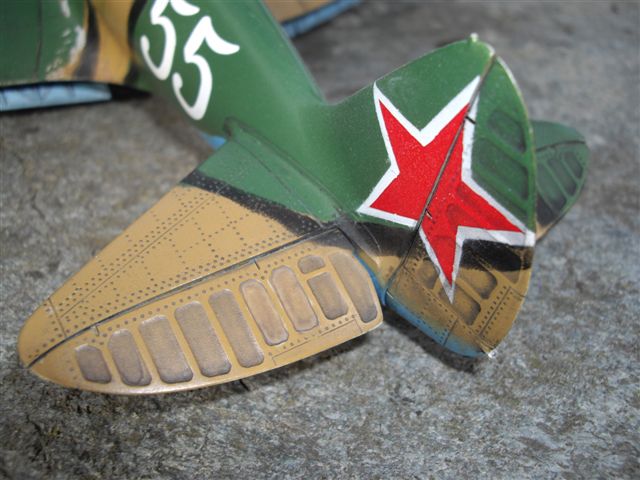 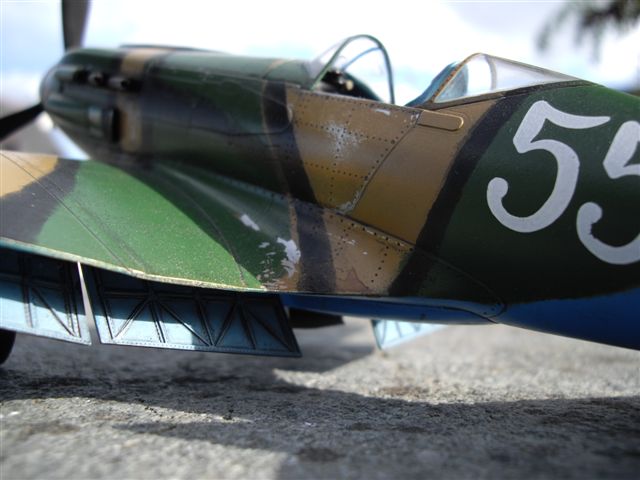 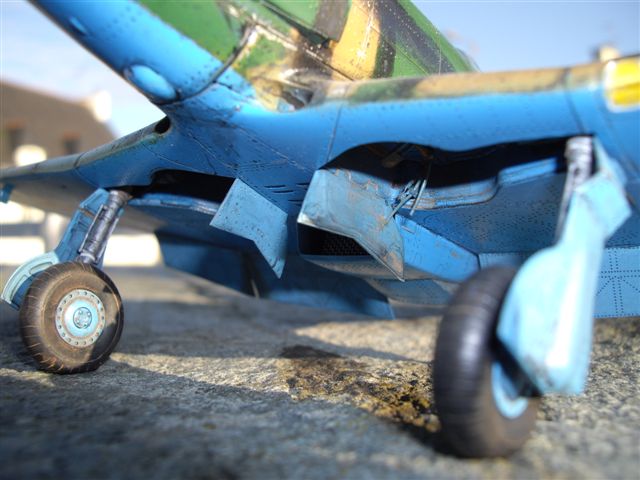 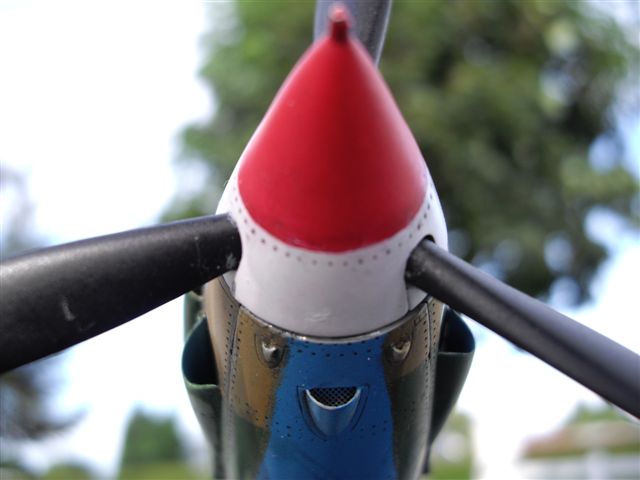 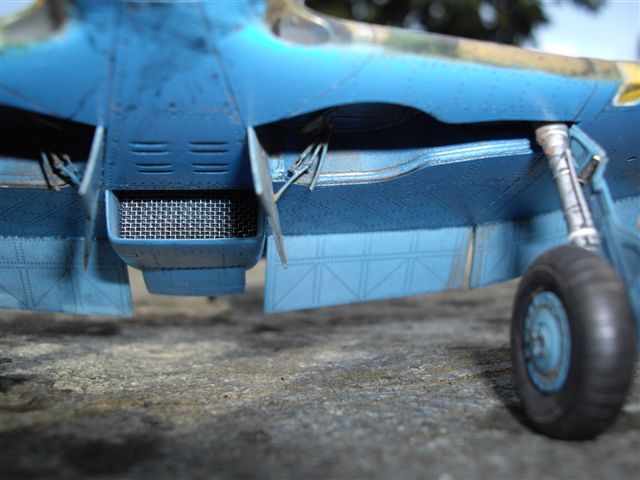 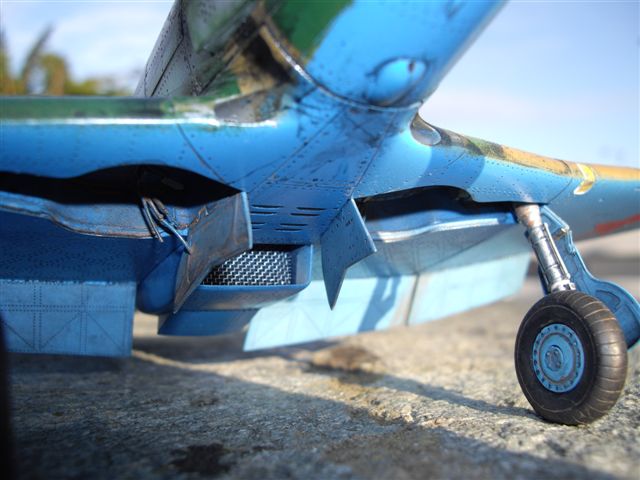 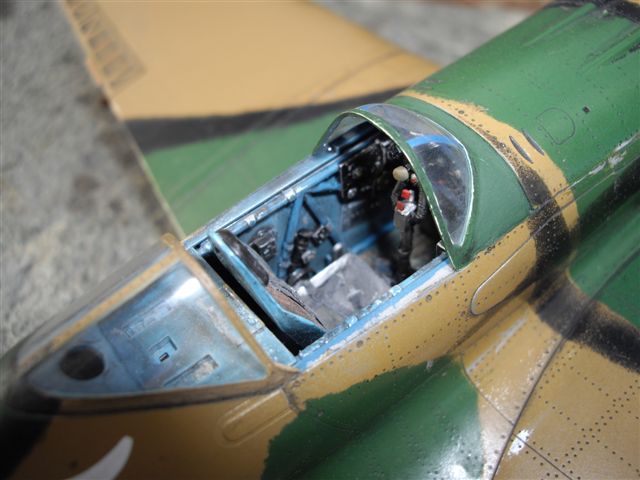 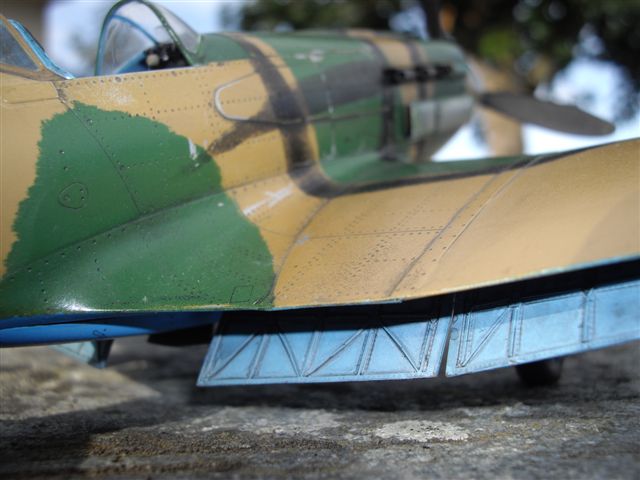 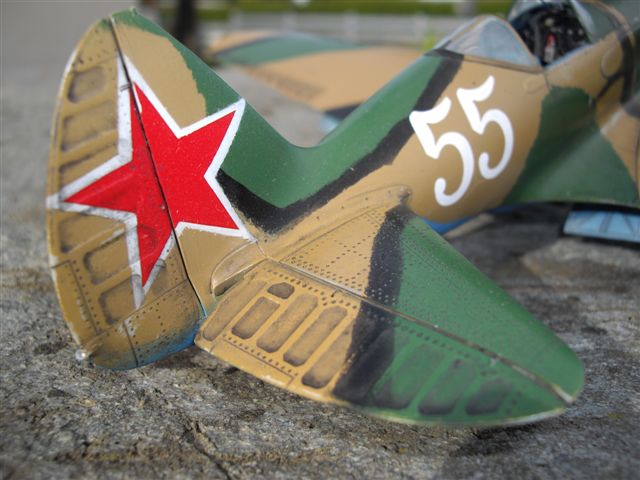 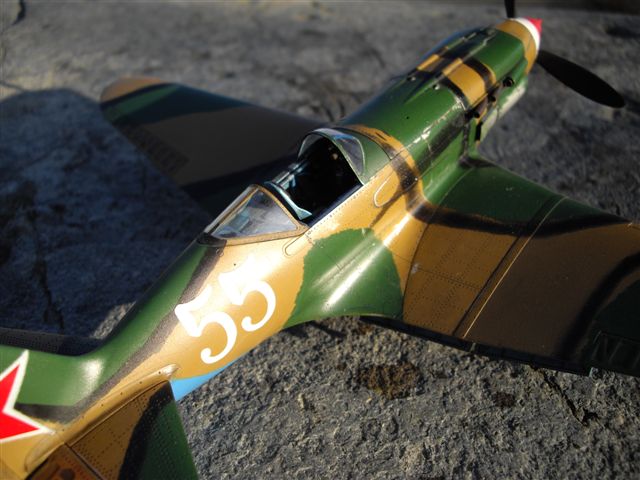 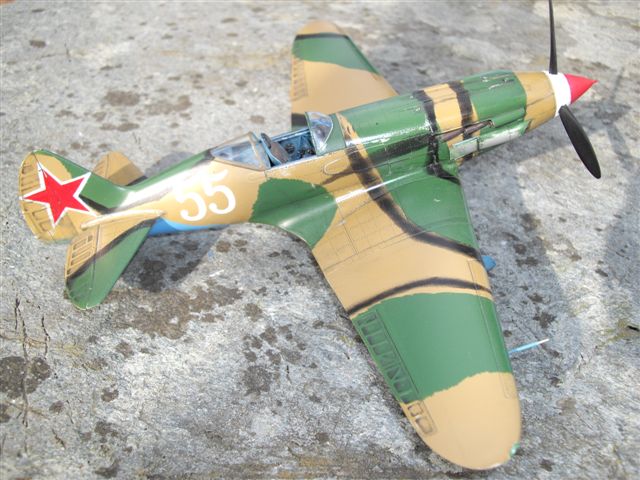 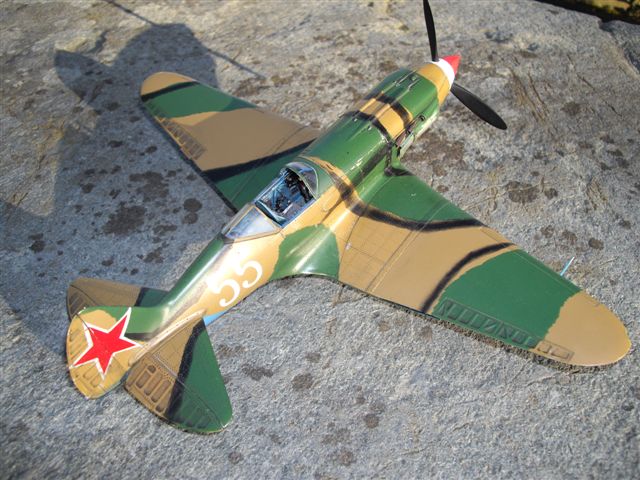 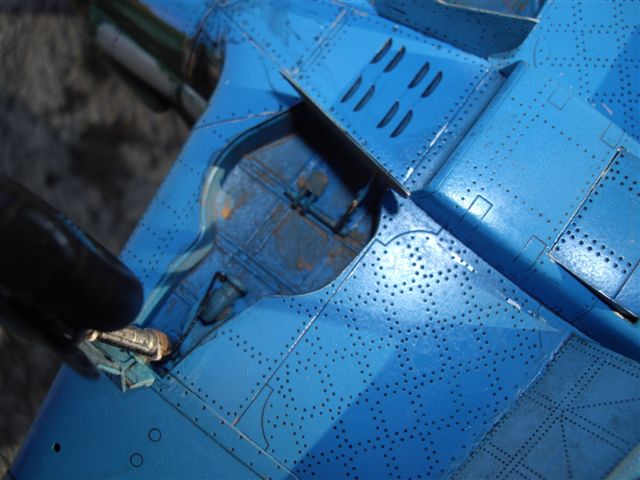