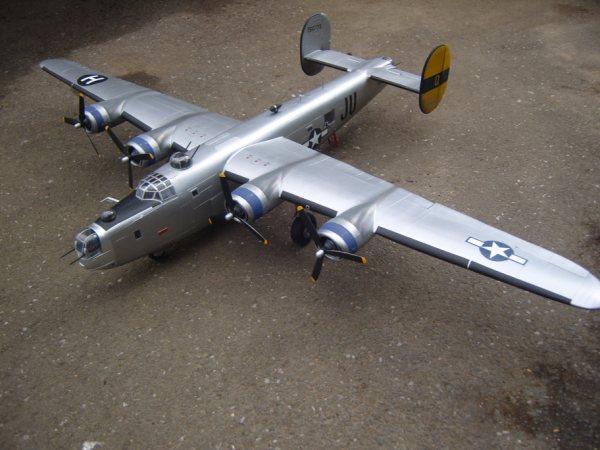 Here is my completed Combat Models vacform B-24 Liberator in 1/32nd Scale.

It has taken 14 months from start to finish. I have completely scratch built the interior, turret interiors, bomb bay, wheel wells and undercarriage. All panel lines were scribed on to the model. The transparencies, engines and propellers are the kit items, with additional detail added. Much of the interior detail was either scratch built or came for the spares box.

All markings (with the exception of the national insignia) were sprayed onto the model with a mixture of acrylics and enamels.

It certainly was a very challenging build, but I must say I am pleased with the outcome! 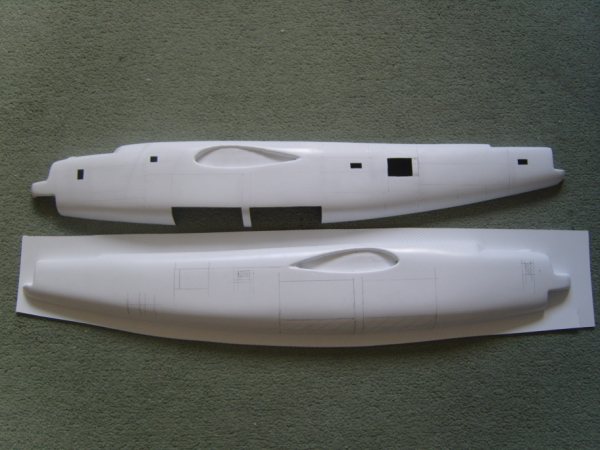 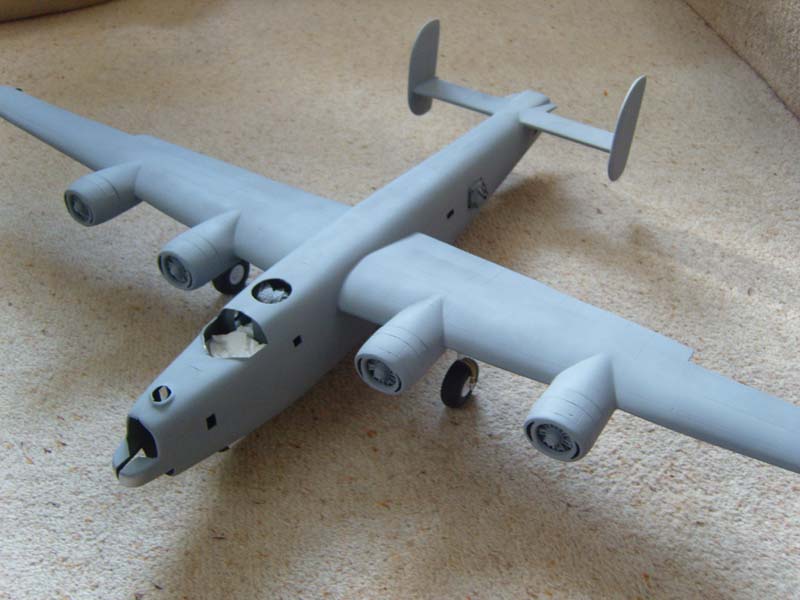 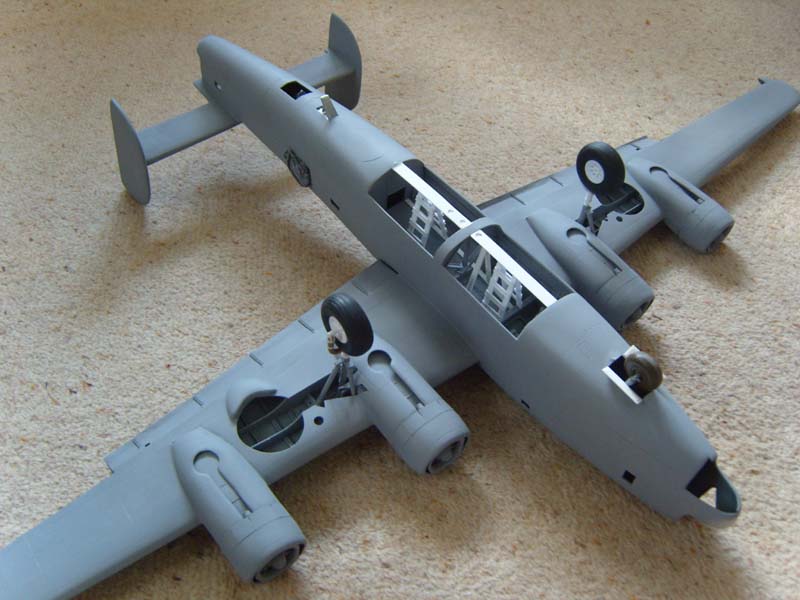 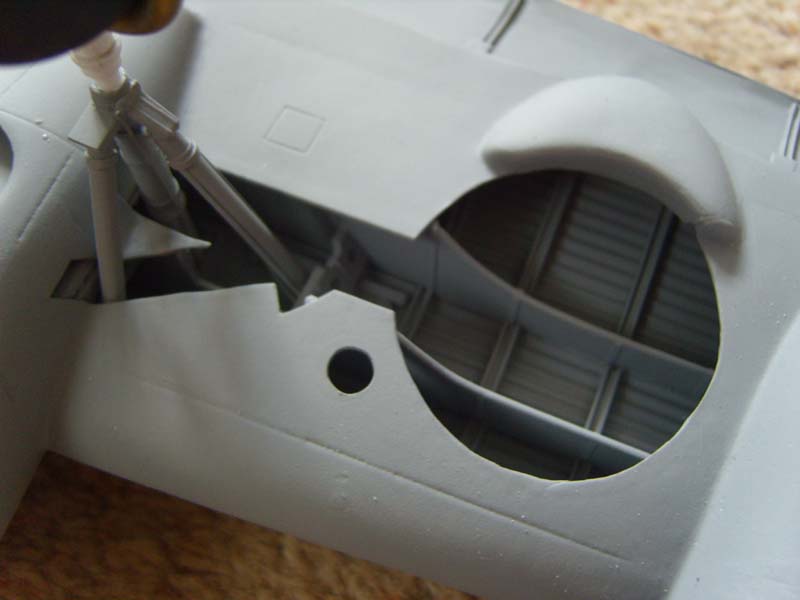 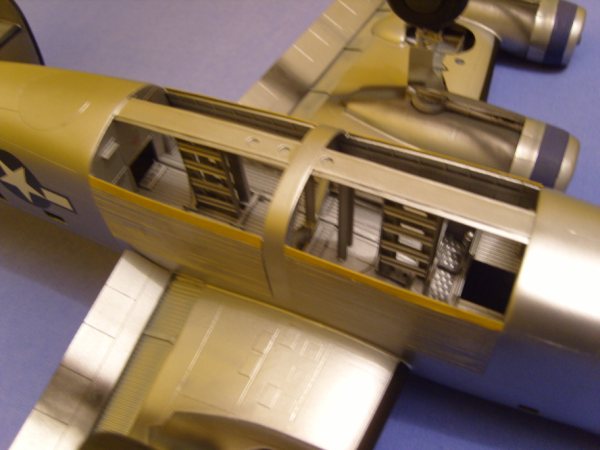 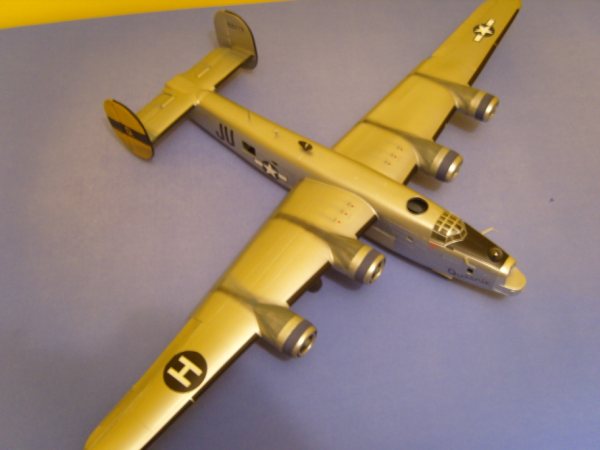 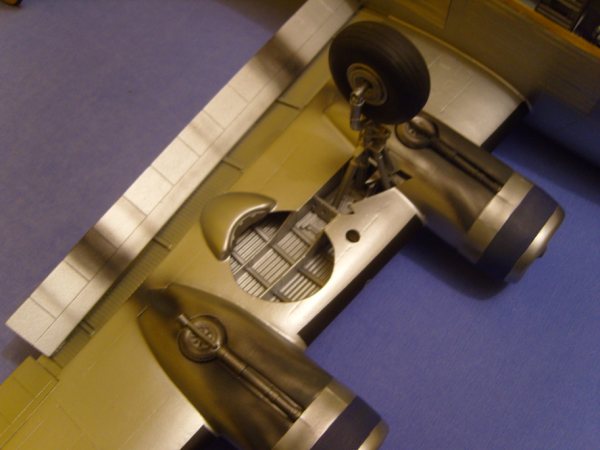 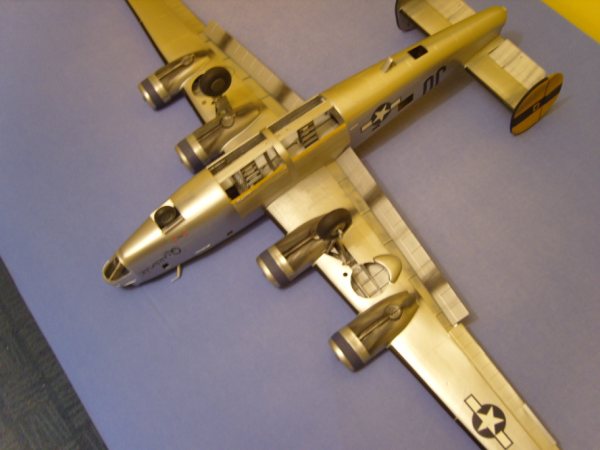 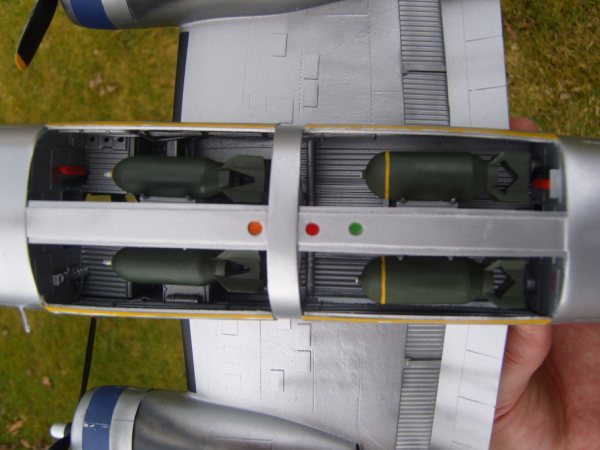 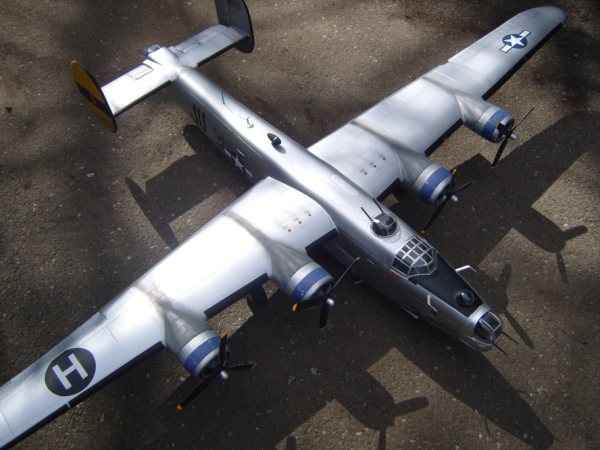 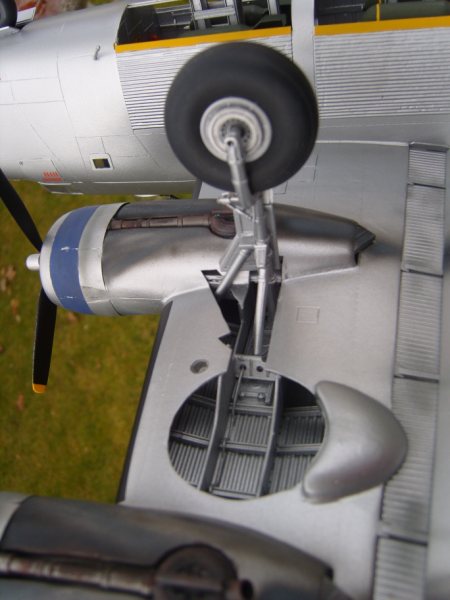 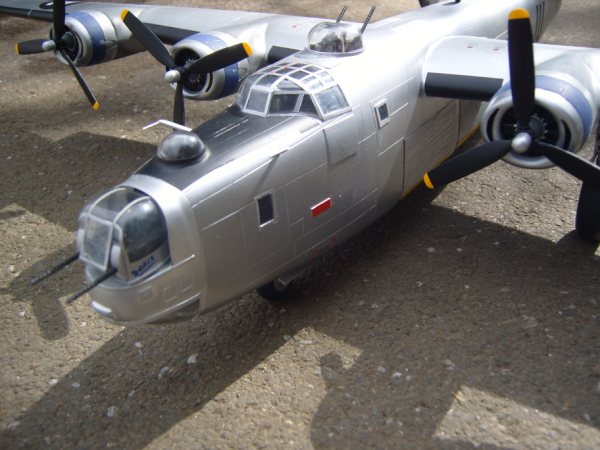 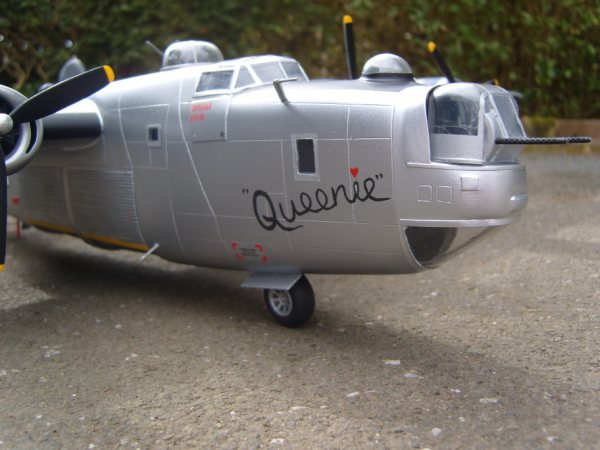 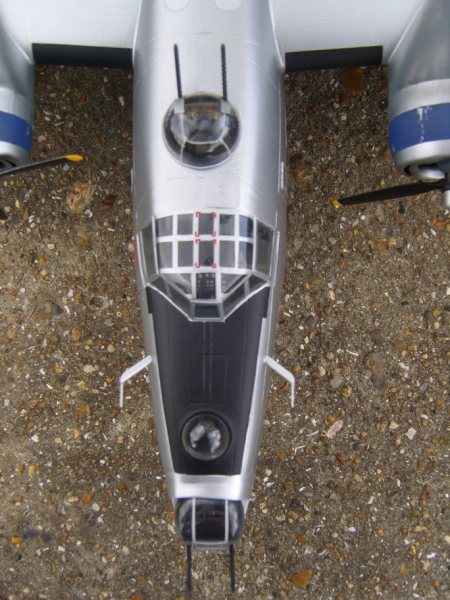 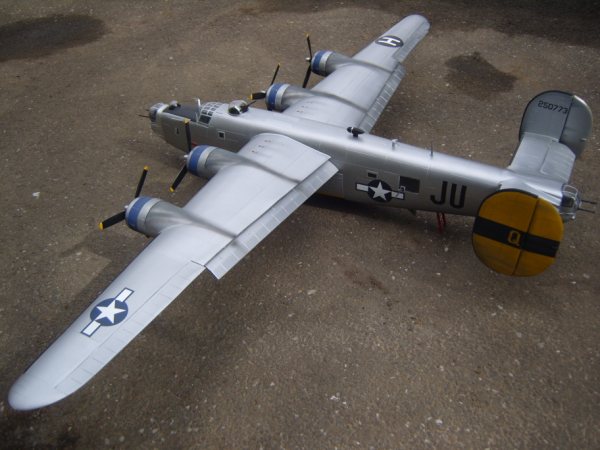 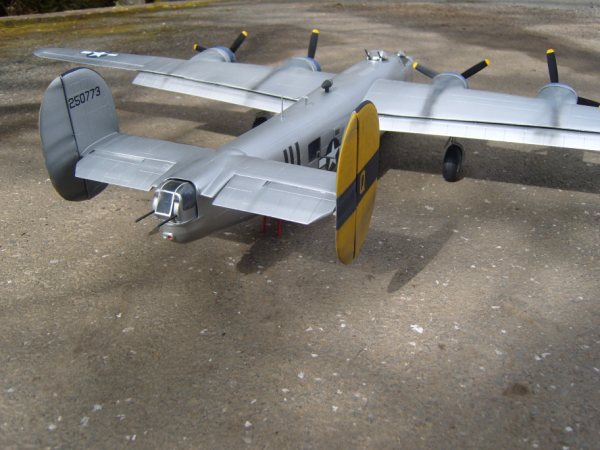 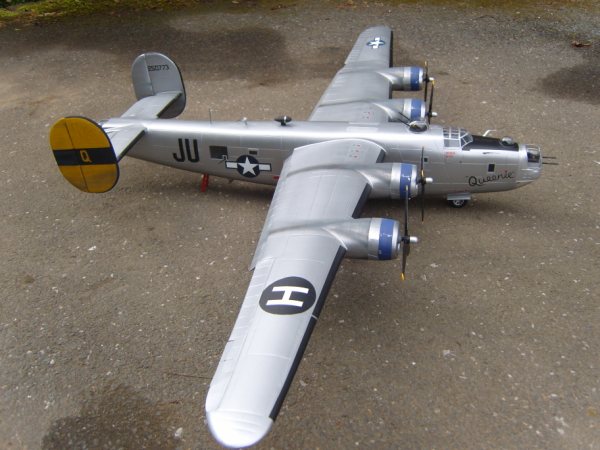 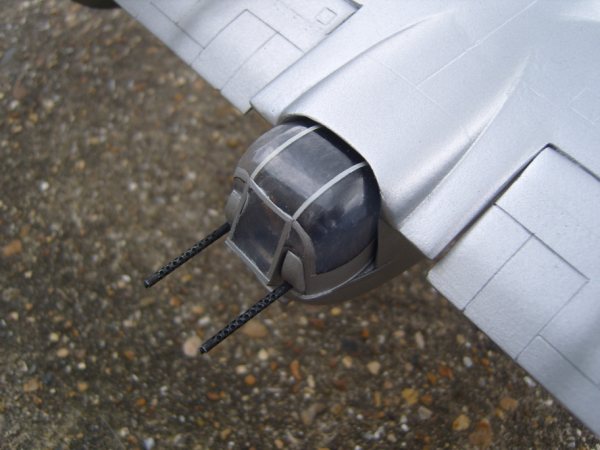