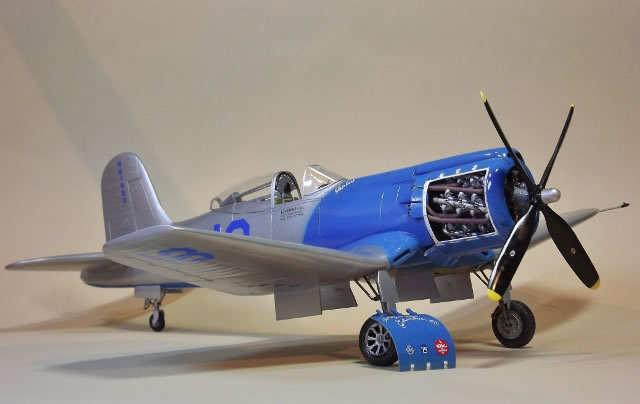 Well another racer finished, this one from Lone Star Models a conversion, donor kit being the old 1972 Revell Corsair II, although only the wings, tailplane, undercart+doors were used.

Had fun building a corn cob seeing that only a 1/3 of the engine was supplied with the conversion. Plus a fair bit of scratchbuilding, new canopy/windshield, 80% of the engine, 70% of the cockpit, cowling air intake & headrest section. 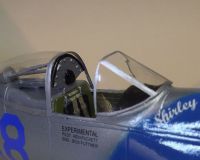 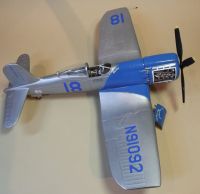 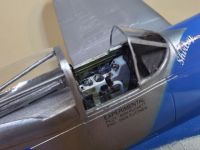 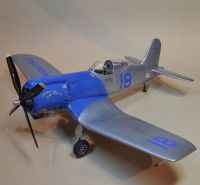 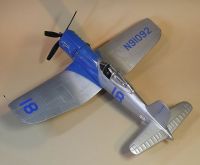 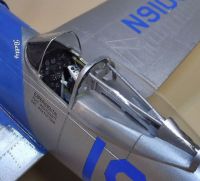 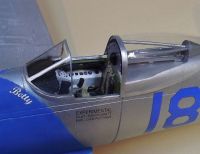 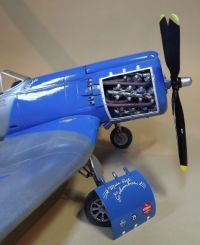 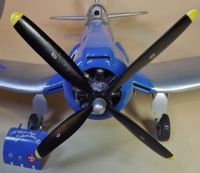