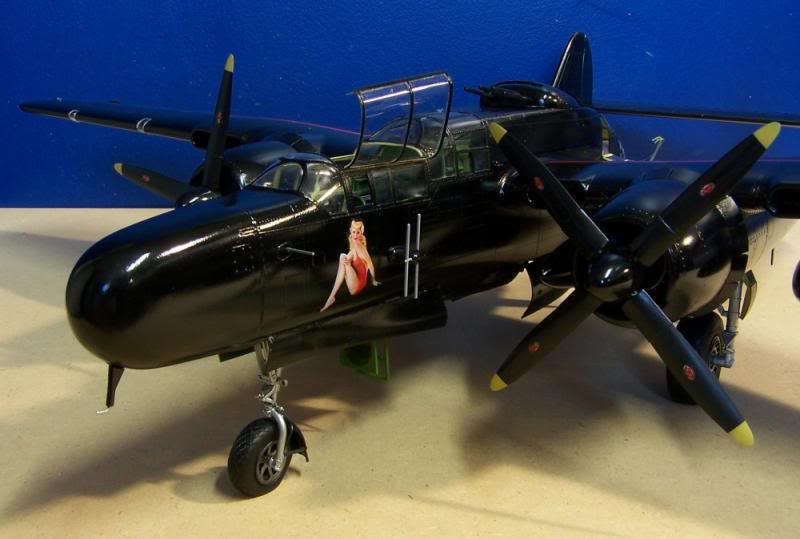 This has been one of those projects that I think "man...am I EVER gonna finish this!"

The details just kept coming...along with the snags and goofs...I don't know how the auto modelers get such shiny flawless finish, but after this I certainly respect them....anyway...I was commissioned to build this by someone who has worked on the restoration, which he wanted it to look as the restored a/c will look once finished, and in pristine finish too...not even exhaust stains...trust me...it would've been easier to weather this beast. I also have to commend Hobbyboss...even with the inaccuracies and a few small fit problems (mostly due to the Avionix pit installed) it was a great model to build.

By the way...someone pointed me to pinupsplus.com for the nose art decal, which I noticed on their website they have a sheet of 1/32 decals which had this one on it, though it was mirrored the opposite direction. I contacted them Saturday and had the decal sheet in my hand on Tuesday. I couldn't believe how fast they adjusted the image and shipped it out! Anyway just wanted to give a good plug for them. 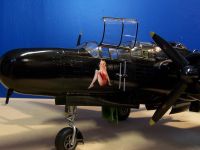 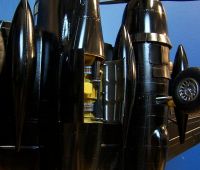