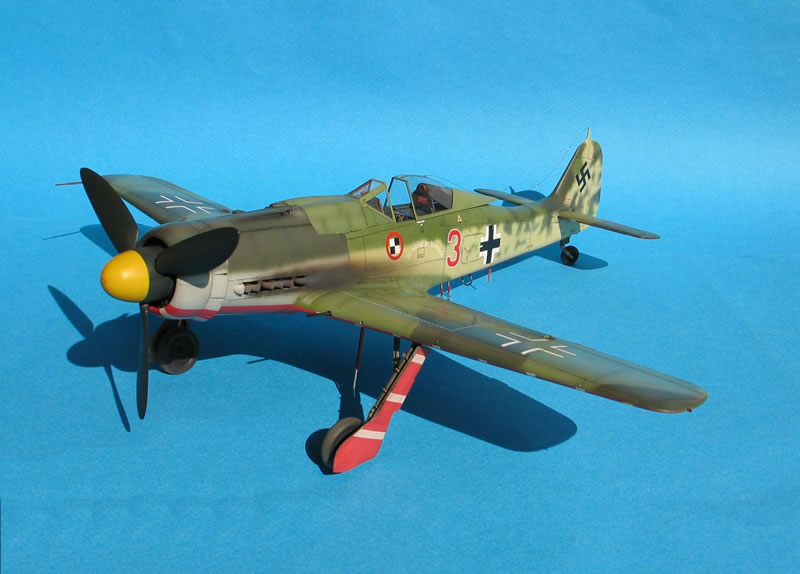 This is 1/32 Hasegawa Focke Wulf 190D-9 finished in the markings of Platzschutzstaffel (Airfield protection squadron). Jagdverband 44 was established in February 1945 as a jet fighter squadron. Because of the greater length of runway it required, and the slow acceleration it had at low speeds, the Me 262 was especially vulnerable during take-off and landing. JV 44 established its own protection squadron to provide air cover for takeoffs and landings.

This unit flew the long-nosed 'Dora', Fw 190D-9, or Fw 190D-11 variant of the well-known Fw 190. These aircraft were painted bright red on their underbelly with contrasting white stripes so anti-aircraft batteries could distinguish them from Allied piston-engined aircraft. The Staffel was nicknamed "Die Würger-Staffel". After the war it also become known as the Papagei Staffel (Parrot squadron) due to aircraft being painted in various bright colors.

Building started with the cockpit as usual. The components are painted to RLM 66. I decided to use MDC decals on the instrument panel instead of box content. The seat is from the box but modified with Eduard seat belts.

The second step is building rear part of the engine. The engine parts are painted and later assembled easily.

The main and tail wheels are replaced by Model Design Construction “Fw-190D9 wheel set”. Exhausts are from Quickboost.

It's finished after some weathering and a matt coat from Gunze acrylics. 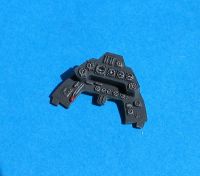 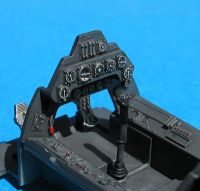 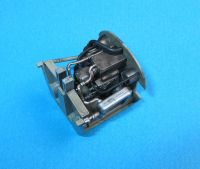 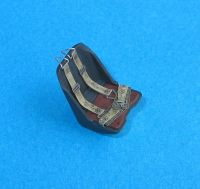 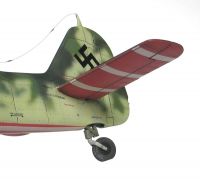 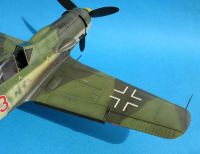 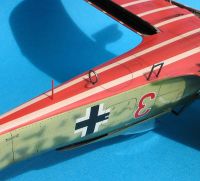 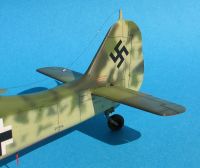 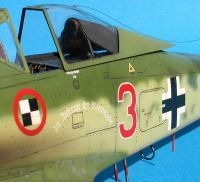 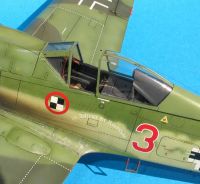 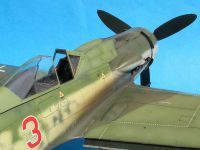 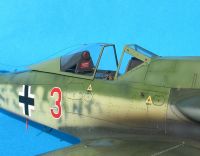 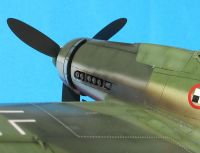 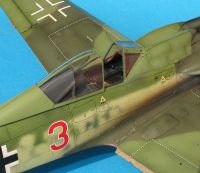 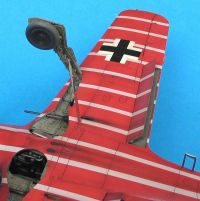 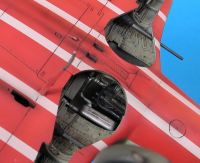 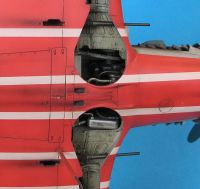 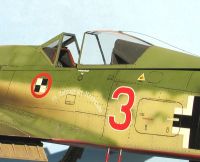 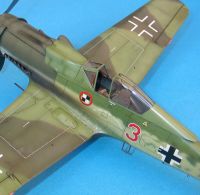 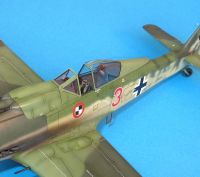 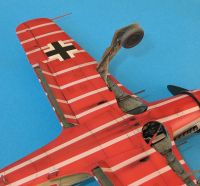 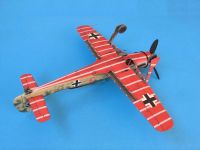