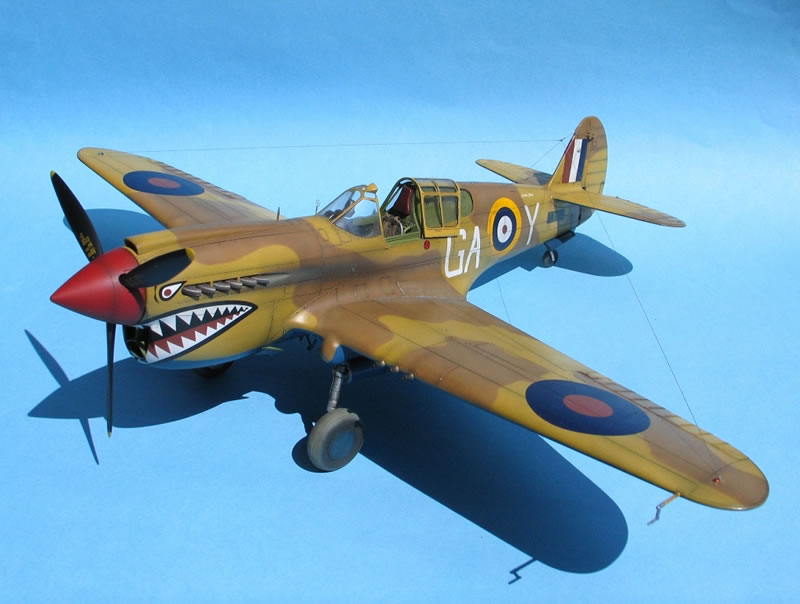 The construction started with the painting of cockpit components to US interior green. The seat painted to aluminium color with Alclad lacquer.

The cockpit is modified by Eduard PE instrument panel and seat belts.

The painting was done with Gunze Sangyo and Tamiya acrylics. Painted in a similar fashion to others Shark Squadron’s Kittyhawks, but with very dark blue undersurfaces. And also no yellow wing leading edge stripes. Camouflage scheme is Dark Earth and Middlestone over Mediteranean Blue.

The decals are from BarracudaCals P-40s of 112 Squadron RAF Part 1 set. 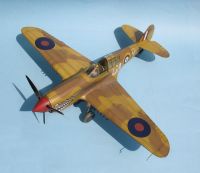 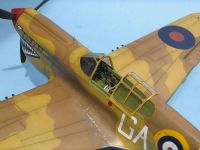 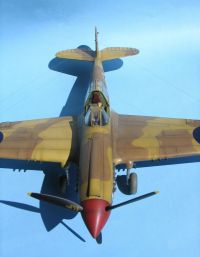 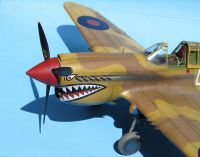 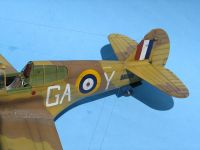 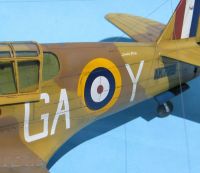 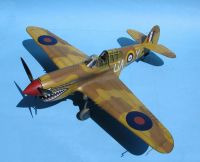 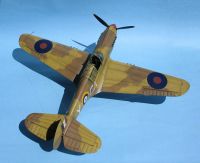 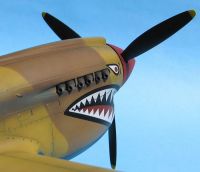 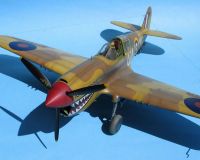 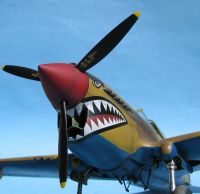 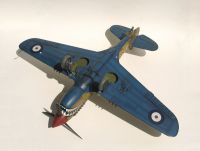 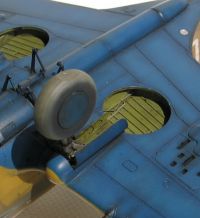 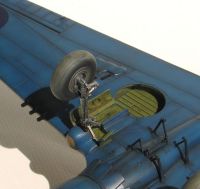 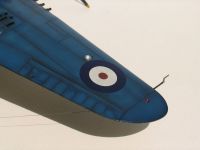 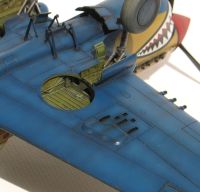 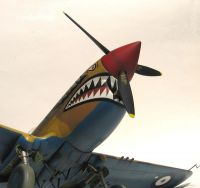 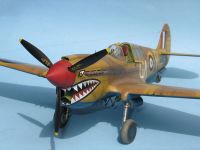 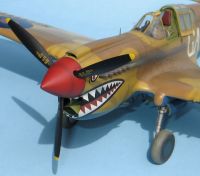 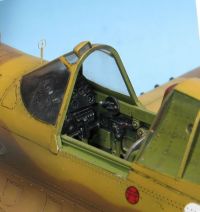 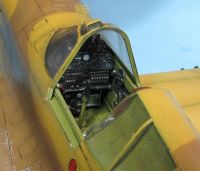 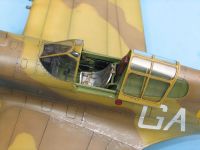 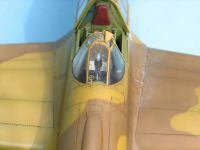 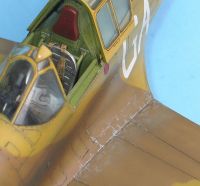 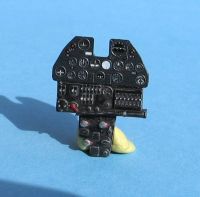 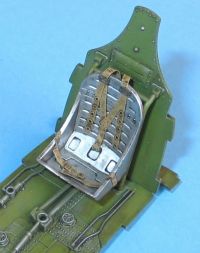 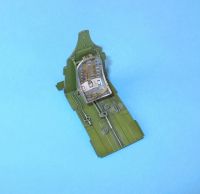