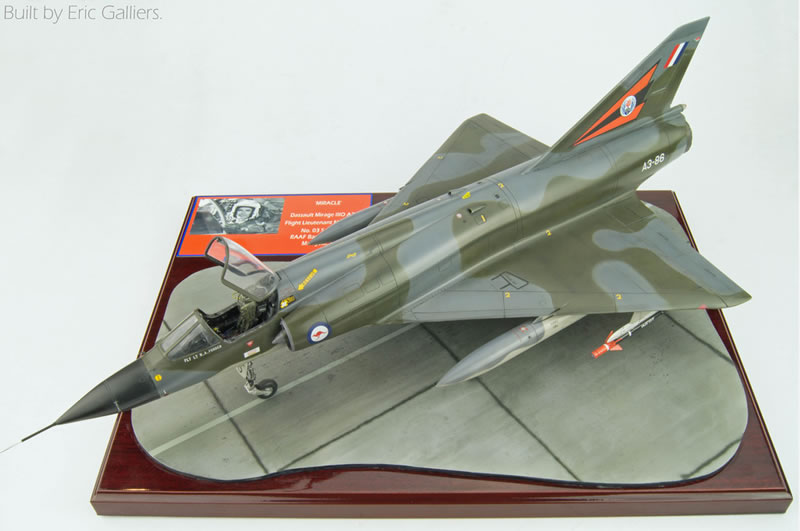 What started as a voyage into the unknown ended with this model which I hope taught me many new things about my own modelling. I pretty well pushed every boundary with this build, often doing things which I had no idea whether it would work or not. Previous to this build I had some basic skills in scratchbuilding and had never used Silicone to make copies of anything, let alone parts for a model. Thanks to you guys that have followed along with this build, it has certainly kept it going knowing that you guys have been encouraging me along the way. The resin parts that I made for this kit were sent to 21 different countries and I can say that I have made many friends along the way.

When I was a First Officer flying the Q400, I used to fly with Captain Noel Furber. I discovered that he was an ex-RAAF Mirage pilot, having also flown the Canberra and the F-111, with a period in the UK flying Hunters as well. He inspired me to make this model. I am sure he used to dread having to fly with me as I used to hammer him with many questions about Mirages, usually about small details. He was kind enough to supply me with the following details. 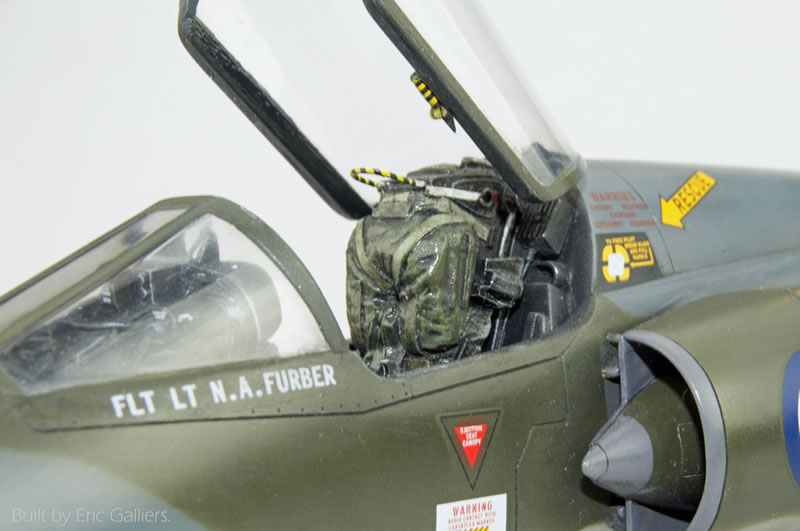 I am indebted to many guys that helped me out with this model, from answering emails about obscure details, to jumping in their car and driving to museums just to photograph something for me or guiding me along in my resin casting. Thanks to the following guys: 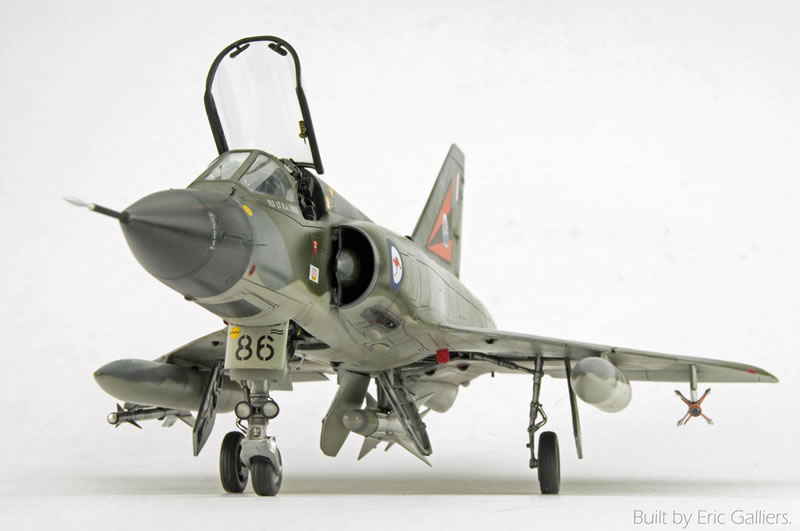 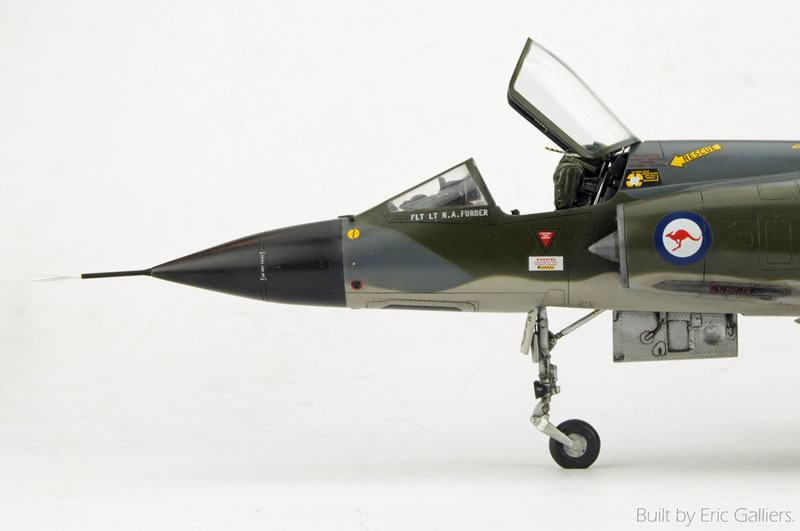