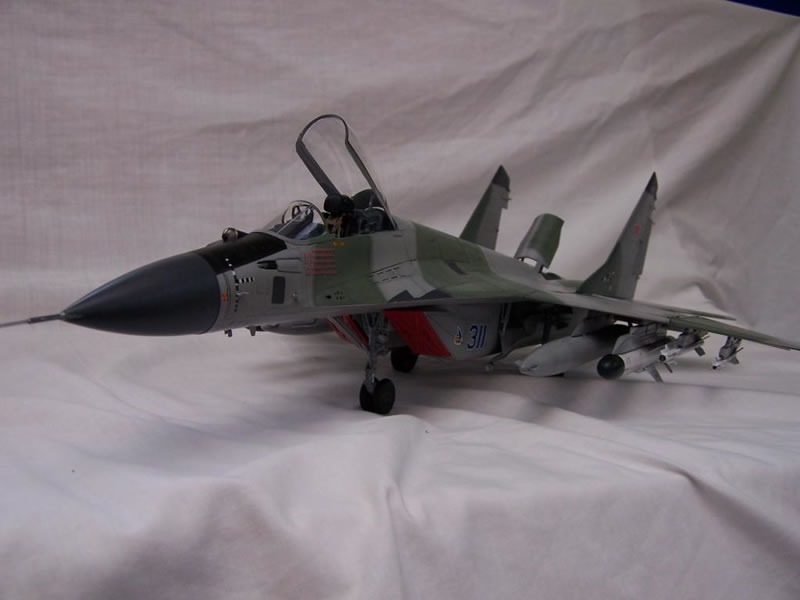 Well it has been a long time coming but she is done, I started this last summer but with commission work coming in at a steady rate I did not manage to get allot done. I finally got stuck back in to it a couple of weeks ago.

The only additional parts for the kit where the Aires burners, very nice they are too. Not entirely sure if the internal depth of the flame holder is correct but much better than the standard kit ones.

I did buy an AIRES Quickboost seat but it is too wide for the kit tub and not just by a little bit.

I also added a set of intake covers and burner covers, the intakes on the kit have an internal FOB mesh, the kit representation was pretty grim so I decided the best option was to cover them, I suspect I will leave the burner covers off.

As always the airbrake is up, probably would not be but whats the harm in a bit of modelling whimsy. 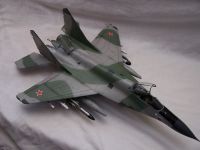 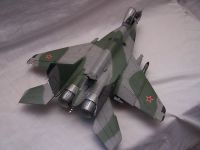 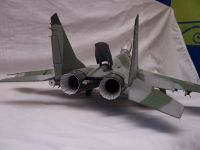 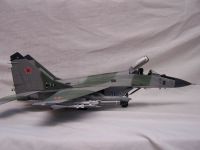 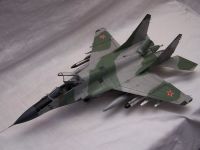 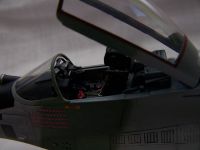 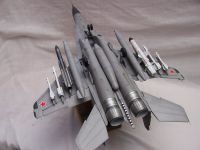 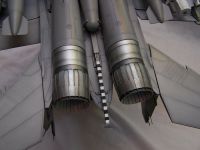 As she is a carrier aircraft I wanted to make it with the wings up, the wing fold on the kit is grim but I really struggled to find any useful images of it so I could scratch some improvements. They are only very lightly glued in place so if one day a nice resin set appears I can always change it out. 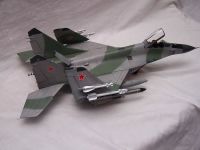 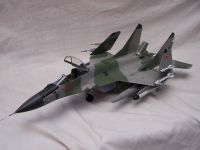 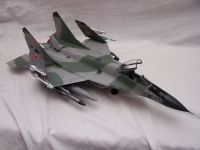 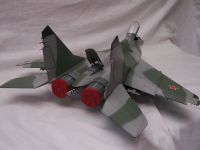 I did a fair bit of research for the load out and configured her in an anti-ship role with a couple of short and medium range air to air missiles. The two external tanks may be a presumption to far but I found a few images of MIG-29K models with them. As fleet defenders I would imagine range would be important just not too sure if the ordnance as well makes her too heavy. 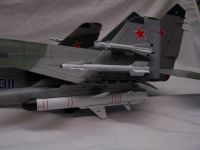 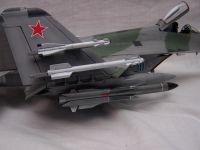 I will leave the decals and the basic instructions alone, I suspect someone has already covered this long ago. Besides all my Trumpeter kits seem to be much the same making reference material essential to say the least.