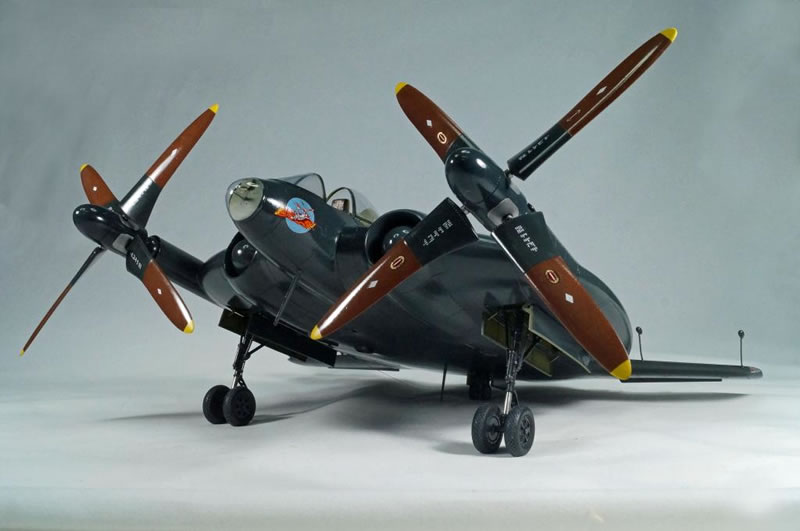 I had a great time building this and it was something different that also allowed me to try some different techniques. I thoroughly recommend this kit to anyone wanting a change of pace with a relatively easy and quick build that will stand out in the cabinet. Total build time was 1.5 months, with most of that time spent polishing!

As always, I added and modified some things as I just can't seem to handle Out of the Box...

Modifications and additions to the kit: