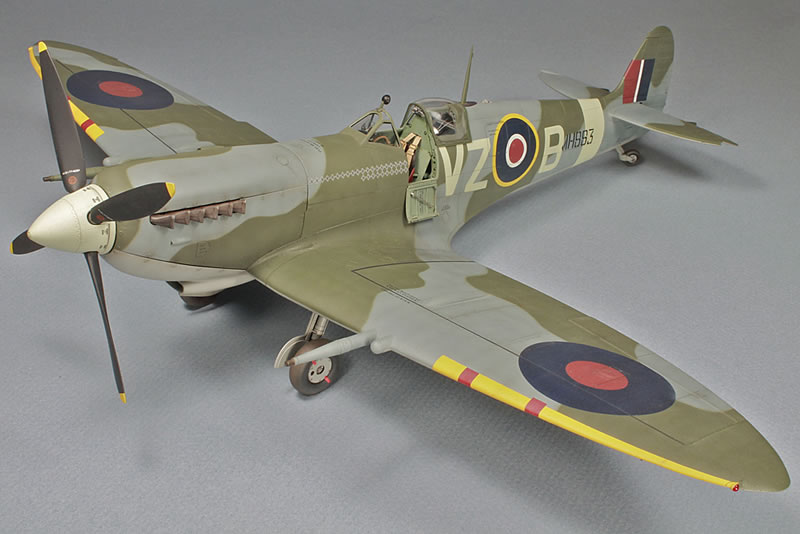 The cowl panels actually fit a lot better than I thought they would but not quite perfect. As they're quite fiddly to install I won't be fitting and removing them all too often but I needed to know it could be done. There's a build thread for this model in the forums.