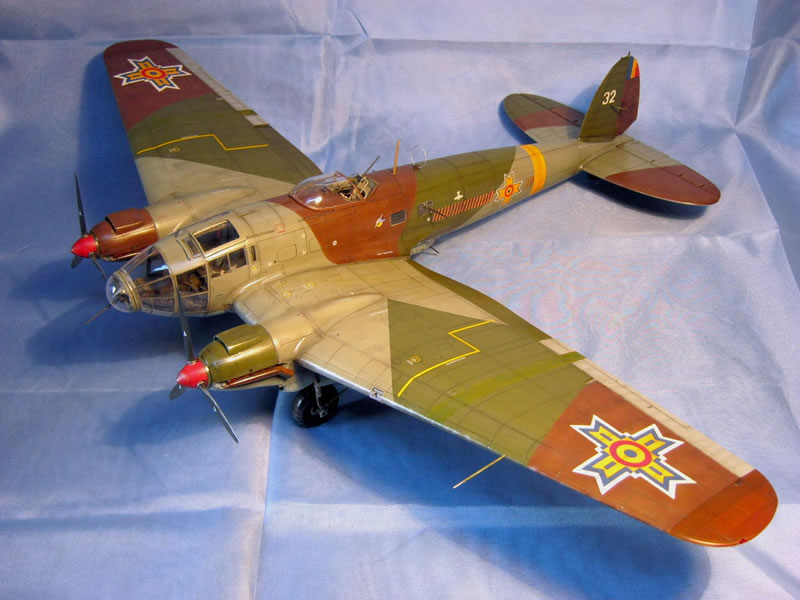 I'd like to introduce my latest creation, a model made ​​for a friend. It is made ​​almost entirely out of the box, with few exceptions (modified engines, other exhausts). Completely riveted. I used masks and a decal for badge registration group. The aircraft was flown by Ion Profir. Ion Profir was, perhaps, the best Romanian bomber pilot, in WW2. He flew a He 111H-3 from the first to the last day of the war. He took part in the Axis campaigns at Basarabia, Odessa and most of all, Stalingrad. He used a new bomber plane fighting technique, turning his heavy He 111 toward the fighters that attacked him, and so making them disengage the fight in order to avoid collision. After the war he managed to escape from communist Romania, with a stolen plane to Turkey. He died in Paris, sad as he saw the world not paying him the respect he deserved. 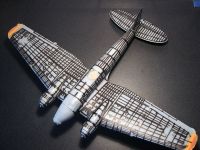 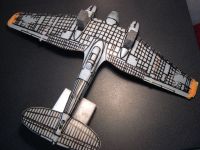 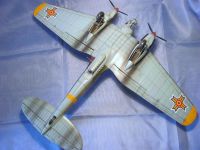 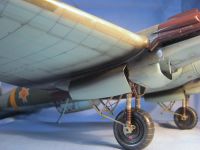 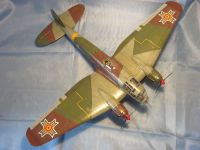 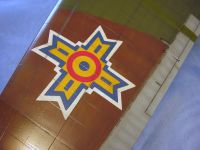 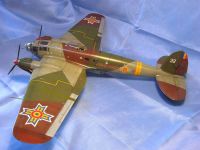