The Anything But Injection Moulded Group Build ran from 29 June 2013 until 1 August 2014, and its main focus was participation, rather than completion. Even so, six members managed to finish a model during the GB, and we present them here for posterity, in no particular order. 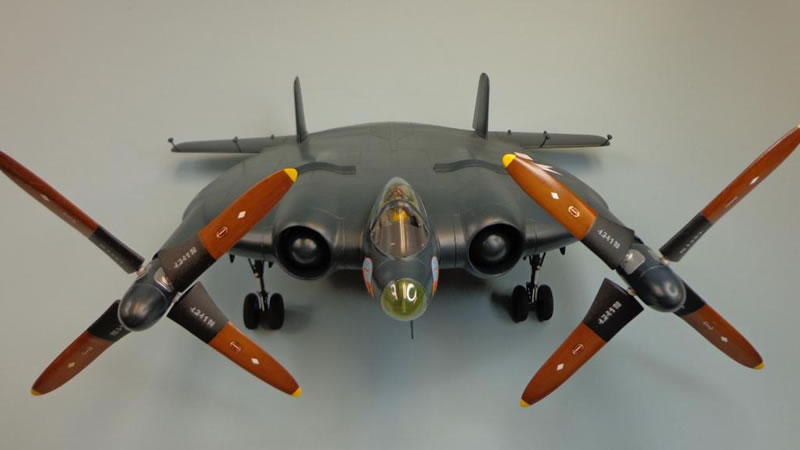 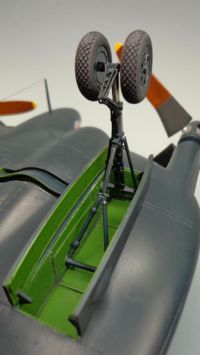 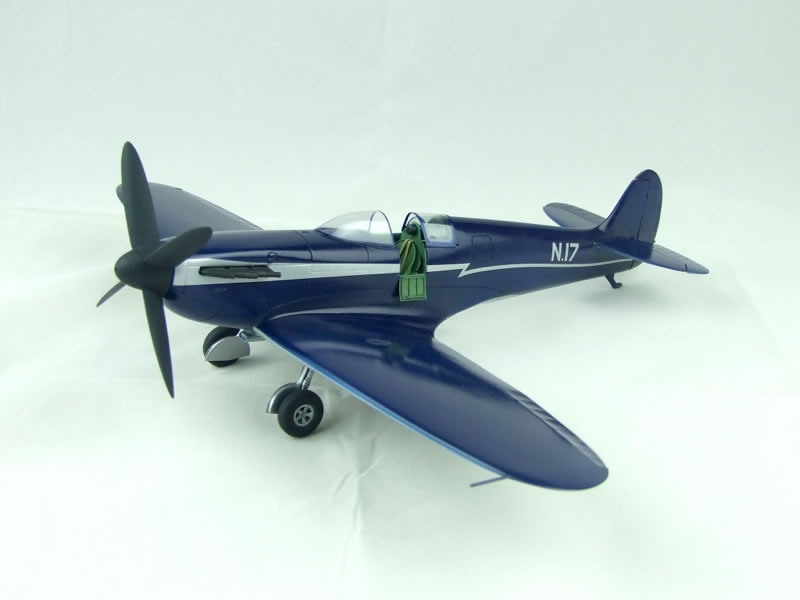 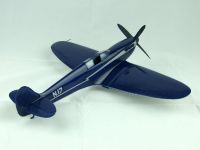 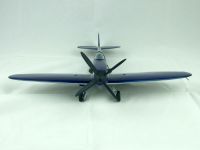 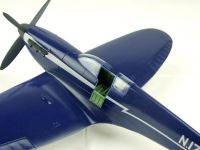 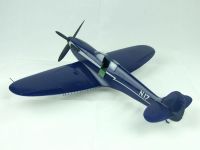 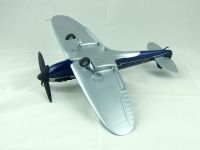 Craig's Vampire from a Sea Venom 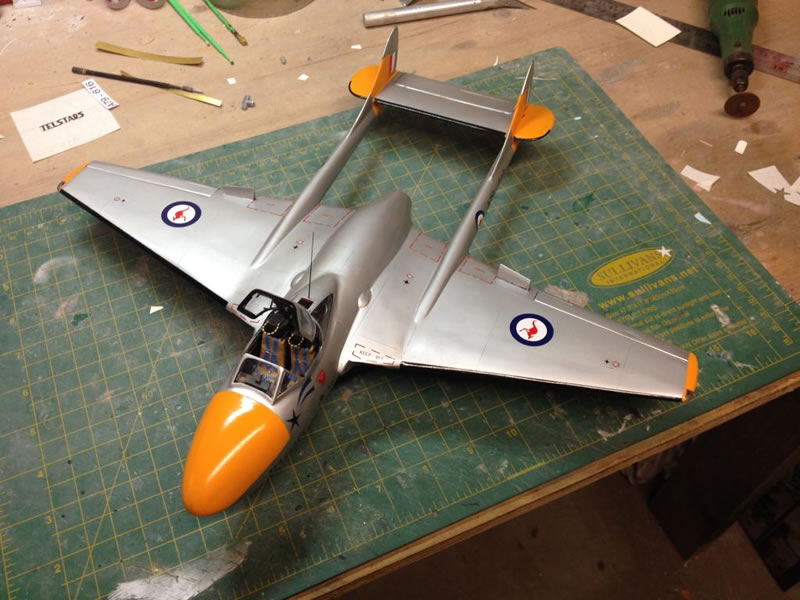 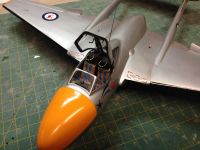 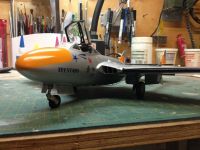 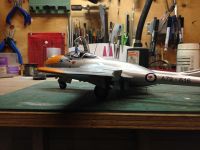 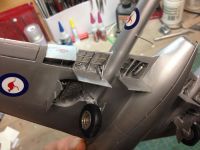 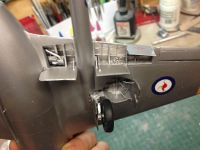 John with his JRutman Henschel Hs 129B-2 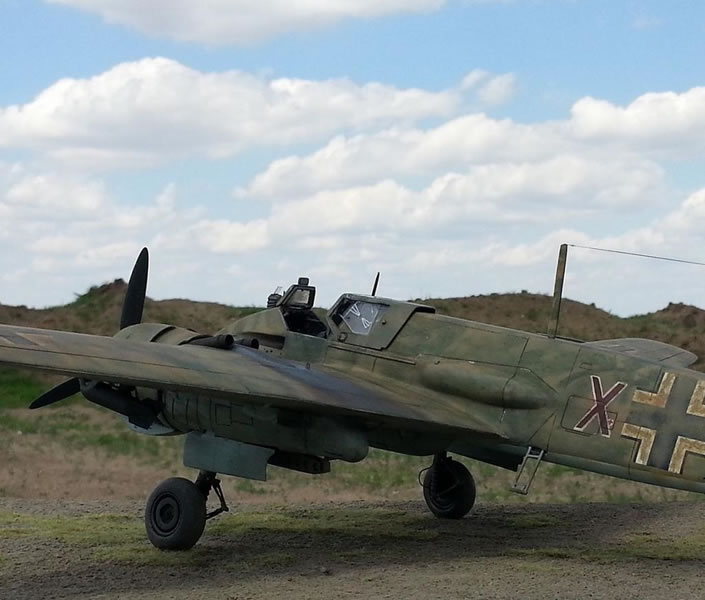 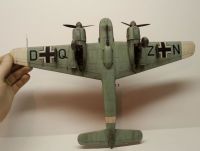 John built the amazing IMCTH Zero Type 21 kit, which is a skeletal kit made up almost entirely of photo-etched and white metal parts (build thread): 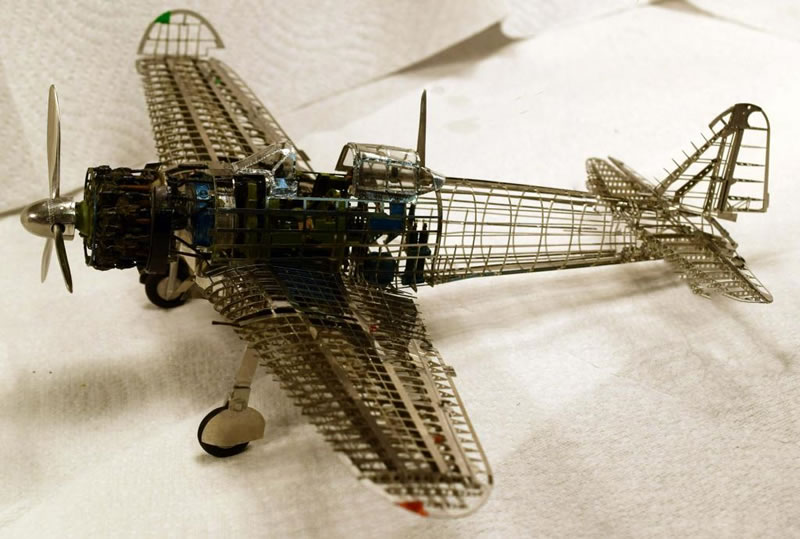 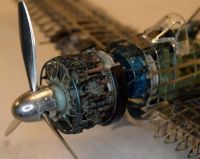 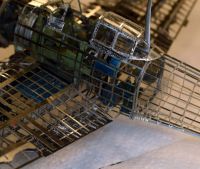 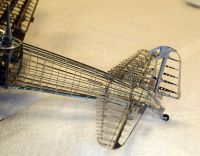 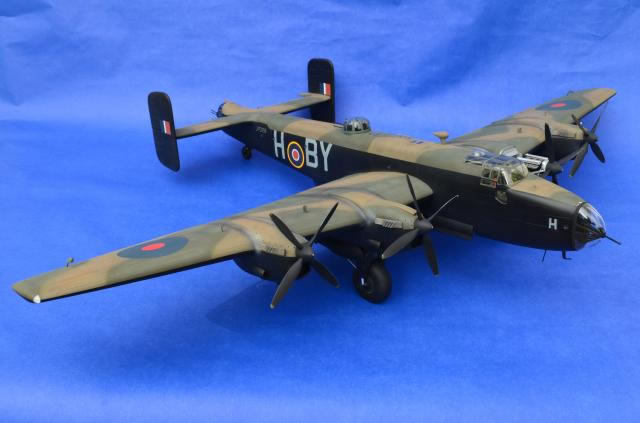 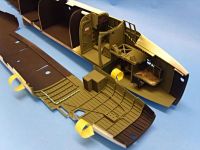 Congratulations to our finishers, and thanks to everyone who participated.