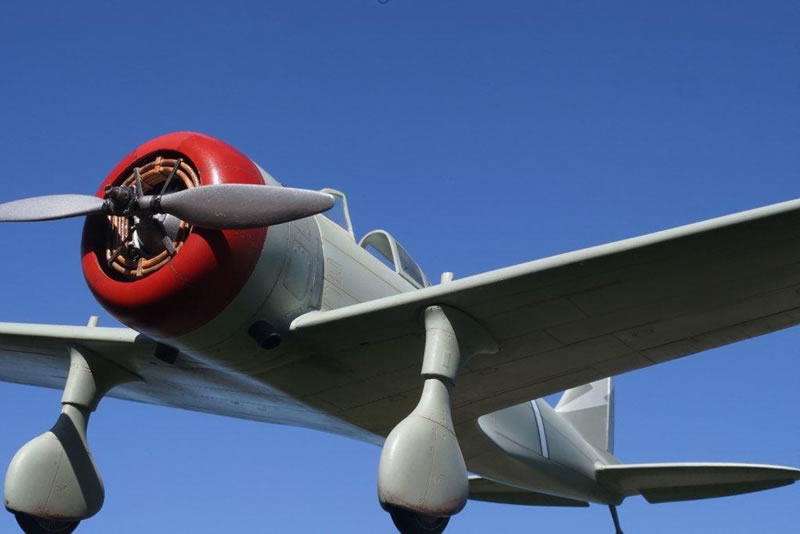 Here is the second "thematic article" on the Nakajima Family this time.

The Ki-84 and the Ki-43 are the old models from Doyusha and Hasegawa respectively, built more than 10 years ago - some hard work had to be done to push up on the final overall quality.

The Ki-27 and the Ki-44 are more recent builds... and all of them have their own articles on the LSP pages. But I thought it was a nice idea to have them all "on one click" though!

Again, using the nice light of late Summer afternoon definitely helped in obtaining nice and sharp pictures of all of those planes.