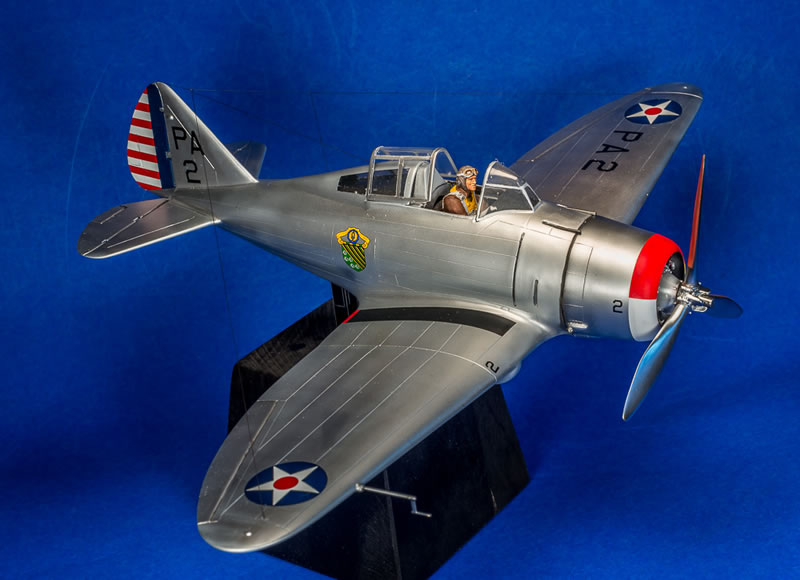 The Seversky has finally crossed the finish line and rolled out to the flight line; Captain Mack at the controls. Without any hesitation this has to be the hardest, most difficult, worse fitting, frustrating, temperamental and exasperating kit I ever attempted and actually finished. Far from perfect, there are problems I ignored, my goal changed as the build moved ever so slowly ahead. The goal was now: just finish. This was supposed to be a quick and simple build, as we did back in the day with raised panel lines and the like, take less then a month and be ready to start my Buddy Build with John on the Airfix Typhoon. What a blunder on my part but with all the enthusiasm and encouragement from everyone, I kept at it and finally, she was done.

This turned into a build of countless firsts and some are:

Glad and relieved that the finish line was crossed and just want to thank all for your help and support, without which, the Seversky surely wouldn't have never crossed the line. I need to re-visit the base and work on the finish along with a name plate. There are a few small odds and ends that also need to be revisited as well but that well be for another day when my nerves have recuperated. 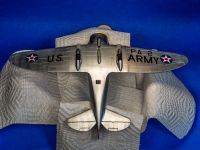