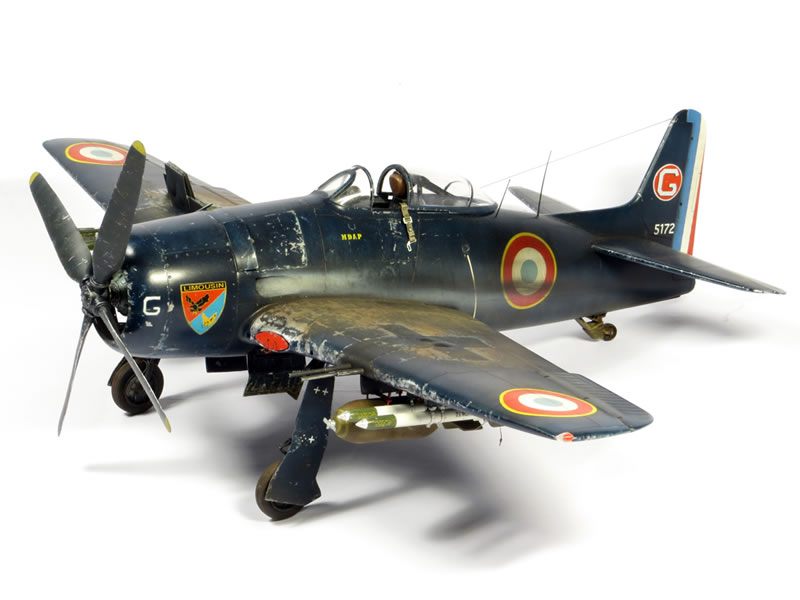 Here is my last 1/32nd build finished in 2014. It is the Trumpeter boxing with some scratch, Spada and Berna decals. It was a lot of work.

This is the plane of Commandant Cavaroz, based at Cat-Bi airbase, Indochine, 1951. He reworked the insignias of "Limousin" group as depicted on his own aircraft. 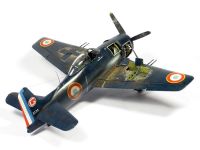 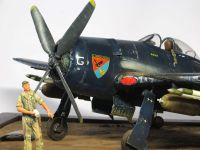 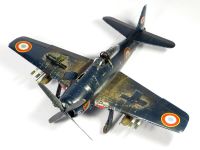 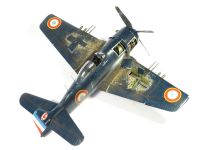 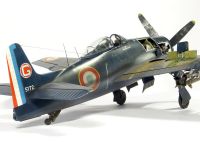 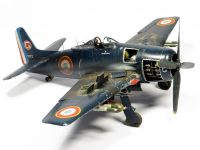