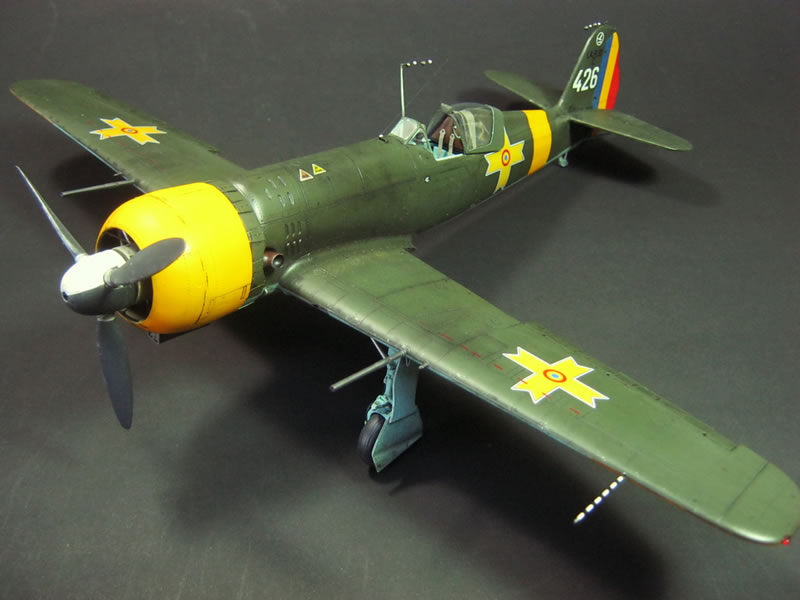 I have completed yet another project, made to order, for a good friend. The plane was piloted by Slt.Av. Mociornita and was part of 66 Squadron fighter. Was shot down by Flak in Czechoslovakia on 05/21/1945. Mociornita has two B-24 shot down and one probably. The tail plane of IAR-81C, nr.426 is on display in the Military Museum in Bucharest. This and the engine cowl were recovered from the crash site in Czechoslovakia and donated to the museum in the eighties. The model is completely riveted. I did reduce the motor supports. I used the decals made by Radu Brinzan. 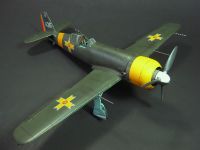 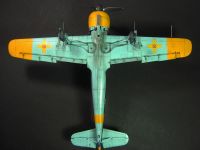 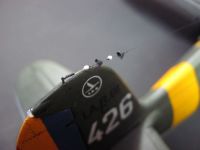 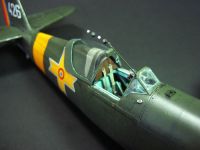 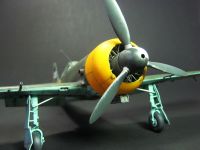 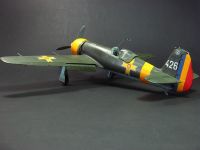 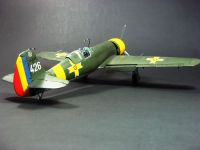 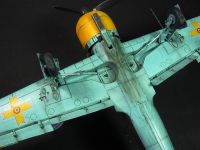 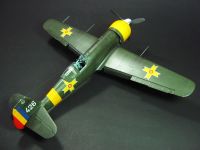 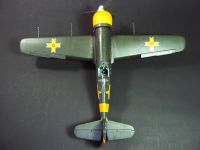