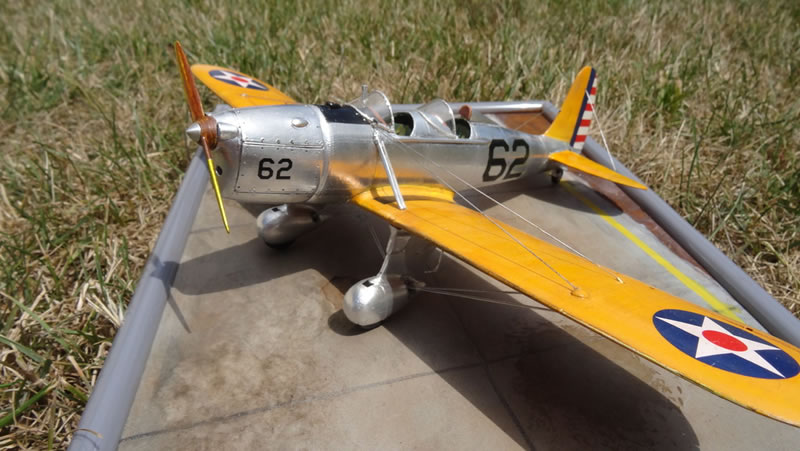 Here is my completed Fisher Ryan ST-M / PT-20. This kit is a first for me in many respects:

So it has enabled me to come-out of my modelling doldrums, regain my mojo, and overcome my psychological block on painting and using an airbrush. I have always preferred detailing and buidling over painting, but I this site has taught me that great kits result of good painting more than detailing. I will now feel more confident / less wary of painting in my future kits. And I am now sold over to the benefits of acrylics in airbrushing, but not yet for brush painting.

However, given that I learnt or re-learnt a number of things in building this kit, it did not come out as good as I dreamt of. But I have learned many things in the process that I feel worth sharing with you all:

Now back to the kit. It is straight from the box, with the following tweaks:

Finally, a list of some products I used and found great and very useful:

The WIP thread can be found in the forums.