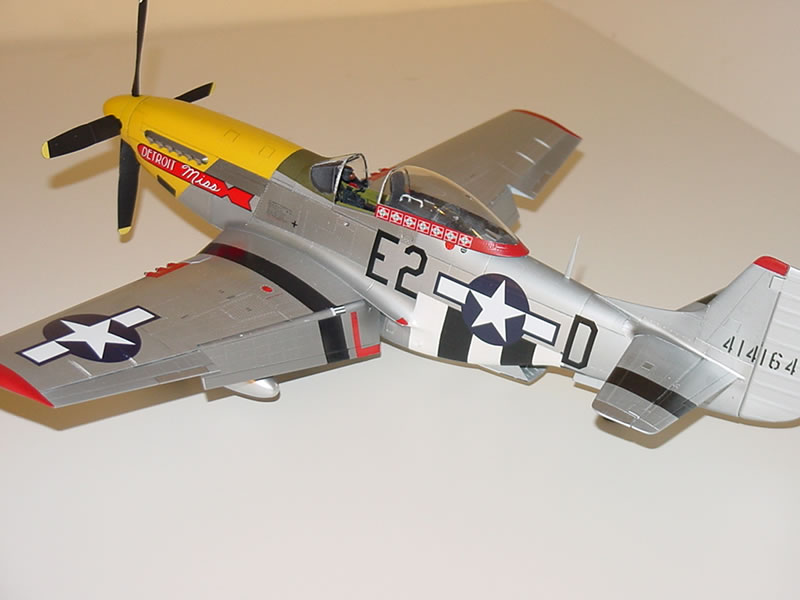 After an eternity I've managed to complete this stellar kit. So, for your review, here it is in all its glory, the venerable Tamiya P-51D. Not the best job I've ever done but since I'm older now, the eyeballs just don't work as well as they used to in spite of all the magnification devices I have. Thanks. Oh, and there's a WIP thread in the forums. 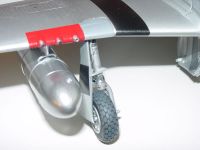 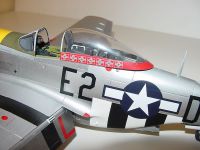 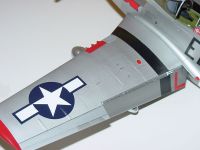 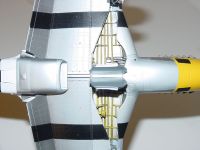 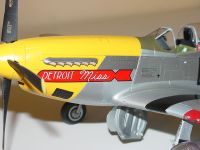 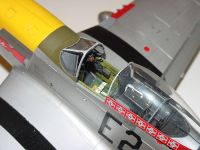 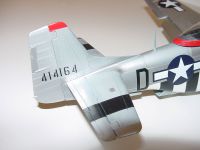 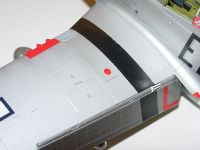 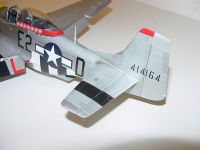 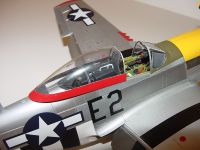