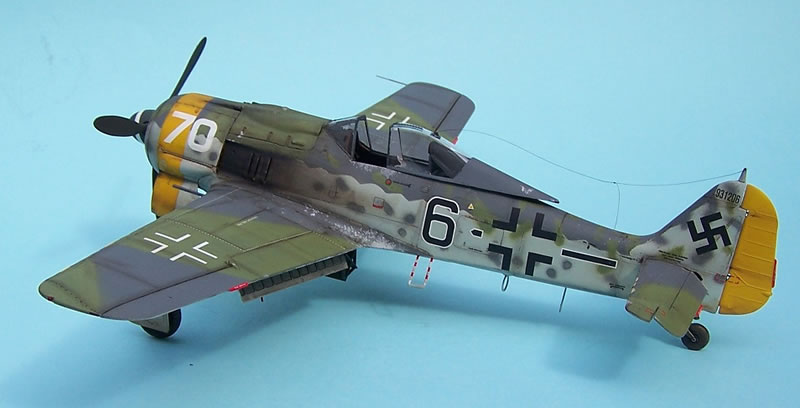 Revell's 1/32nd kit of the ground attack variant of the Focke-Wulf 190.

I added a set of etched seat belts, the kit provided decals, and I used Airscale decals for the cockpit, the rest is OOB. Painted with Xtracolor enamels.

Not a bad kit, more flash than I would have expected in such a new kit, but nothing that can't be fixed with a sharp scalpel blade!

Good fit, loads of nice detail, and joy to build. 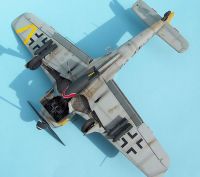 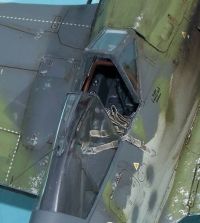 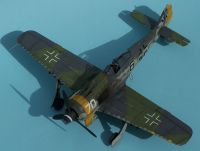 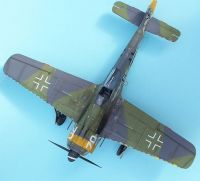 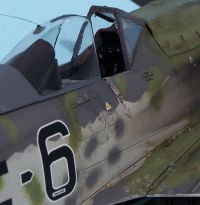