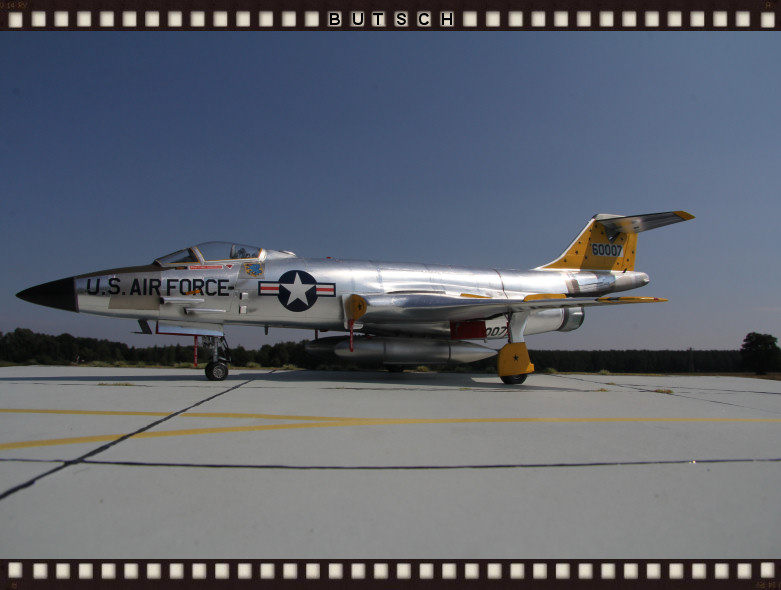 The model is in scale 1/32 from Combat Models. The surface of this model is covered with aluminum foil. The decals are self-made.

It's the year 1963 and it was a beautiful summer day. The 92nd Tactical Fighter Squadron of the USAF has been invited to the Open Day in Bentwaters, England. The occasion was the incipient retirement of F-101 Voodoo McDonnell. As she stood in front of me, a little bigger than I thought and shining in the sun.

Here are some photos of the construction phase: 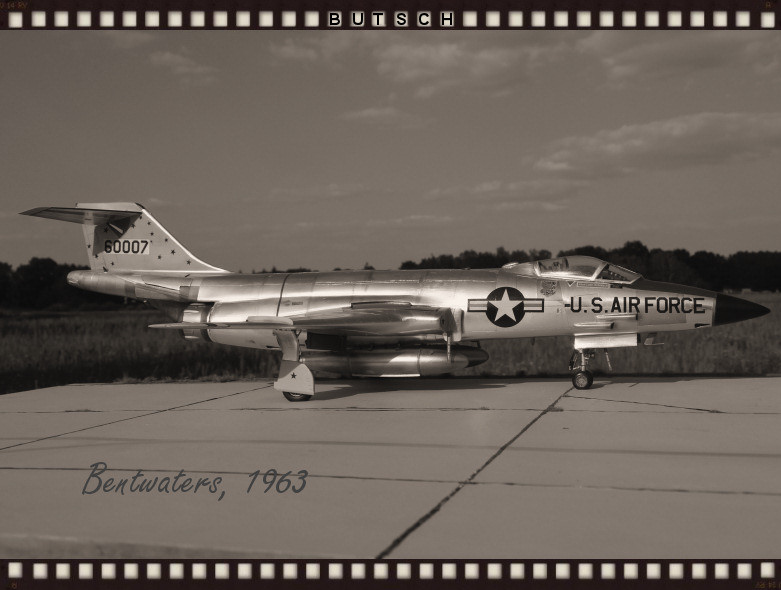 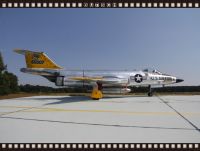 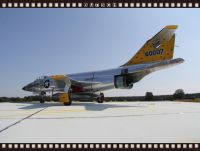 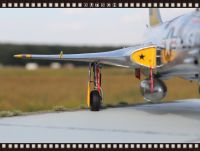 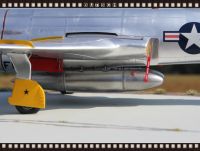 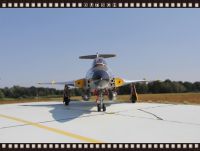 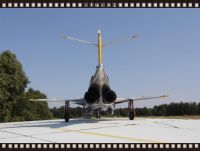 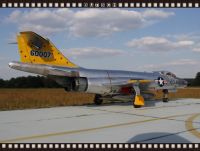 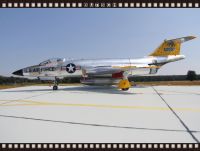 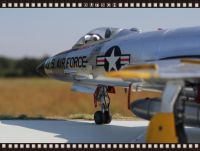 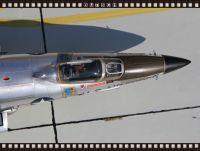 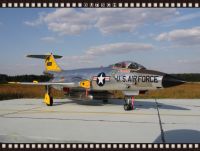 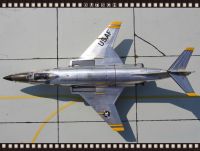 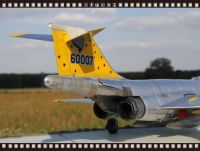 A half year after these photos, I learned that this machine on 19 December 1963 had an irreparable crash at the site and had to be written off.