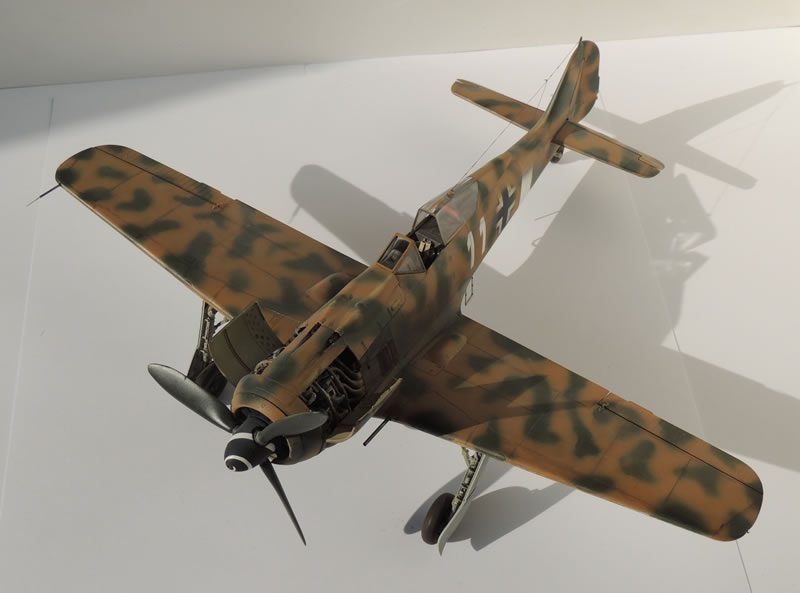 When I purchased the new Revell kit I thought that my model needed to be somehow Italian so, as the Fw 190 was never used by Italians in WW2, I looked for a subject at least linked to Italy and I found that SG4 in 1944 operated from three Italian airports: Piacenza, Viterbo and Airasca and fought actively in the battle for Rome. My goal was to replicate this "White 11".

In addition to the Revell kit I used the following integrations: 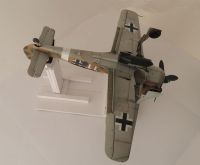 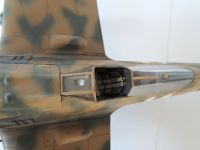 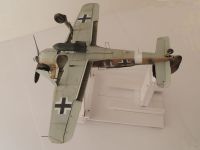 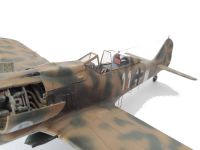 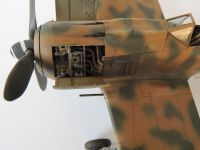 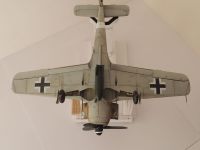 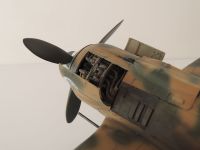 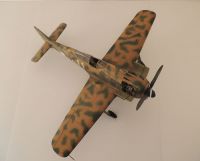