I started this particular aircraft in 1999 when it was first released. Over the years that the work was proceeding I modified the basic kit by backdating it to the early (Vietnam era) version. This consisted, basically, of adding the outer, unslatted wing panels from the R-M RF-4C kit. I decided to model one of the Thailand based F-4Es that carried out the bulk of the bombing missions during the latter part of the war. 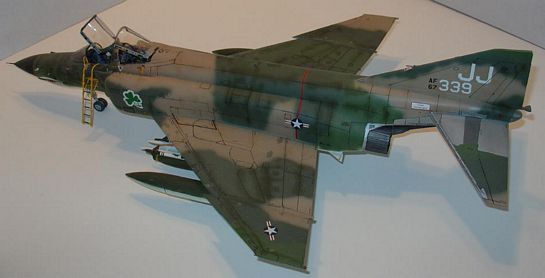 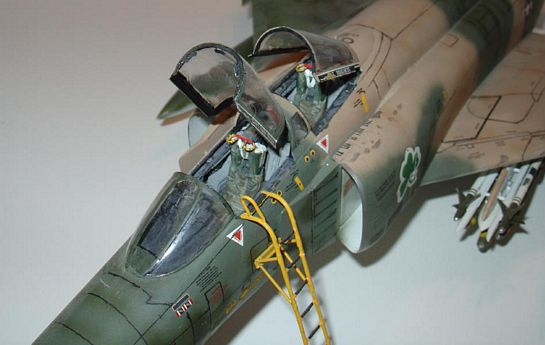 I added a Legend Products resin interior, which included the Martin-Baker seats. The Eduard photoetch was used for additional detail. The centerline pylon was scratch built and the MER and TERS were from the spare parts box, as well as the bomb load. The decals are from the Eagle Strike Vietnam Warriors series, as well as AirDoc stenciling. 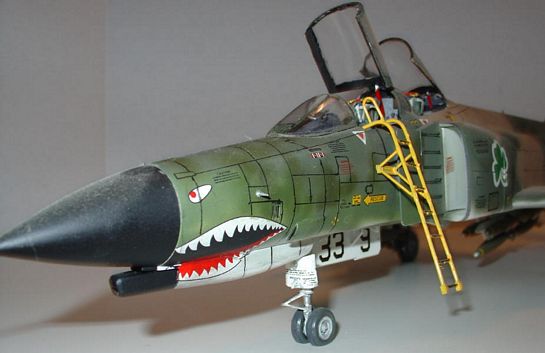 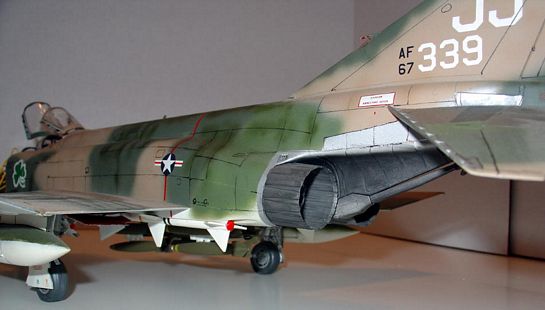 ModelMaster paints, both enamel and acrylic, were used throughout. 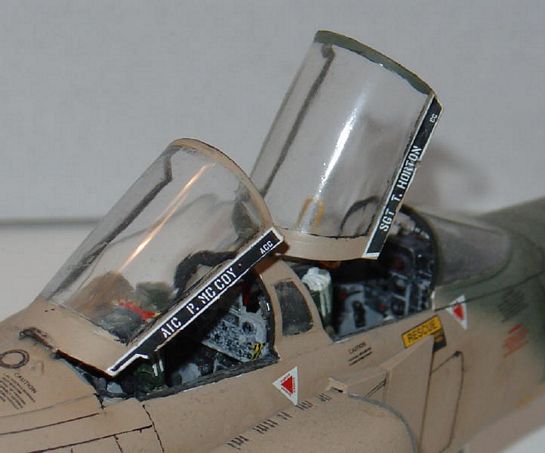 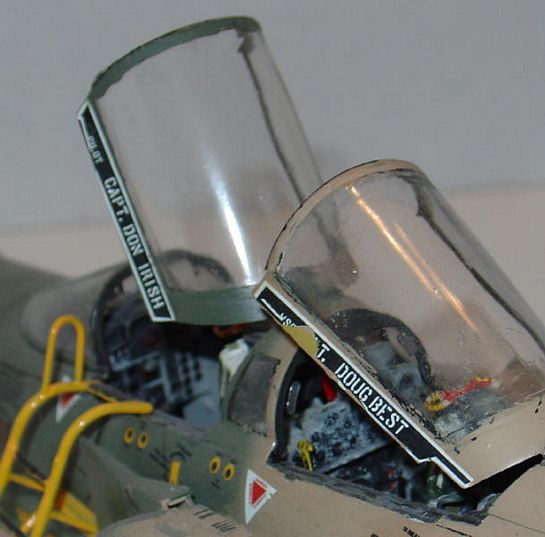 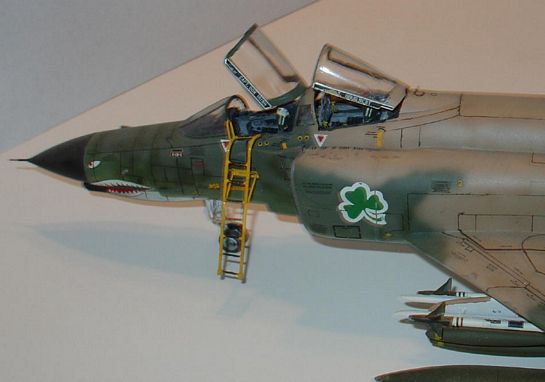 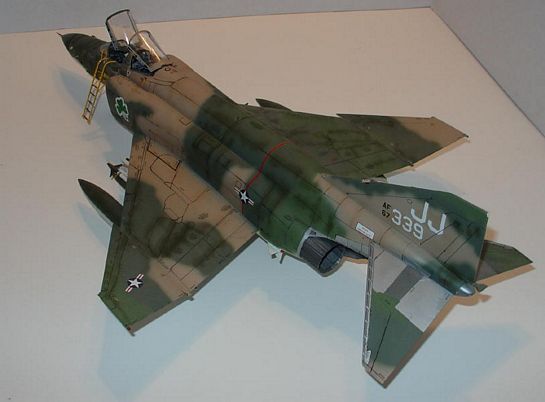