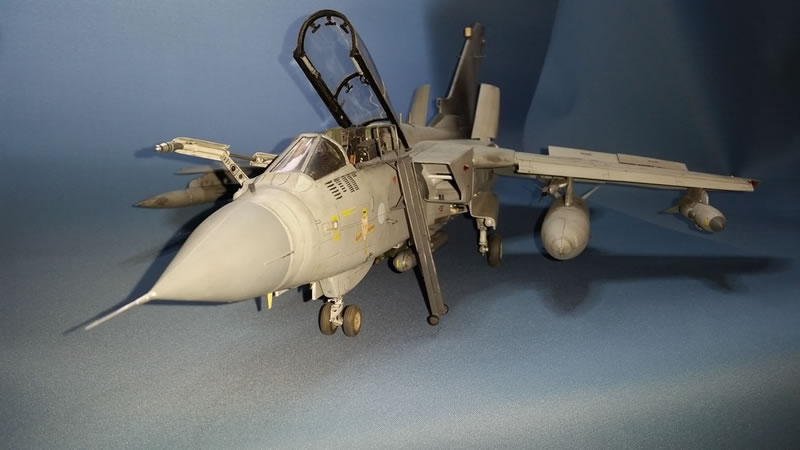 I have spent pretty much a year, on & off, converting a Revell, 1/32 GR1 into an Operation Tellic GR4. I used the Flightpath flaps & slats set as well as the GR4 upgrade set. Seats & engines are Aires & lgbs & TIALD pod are again from Flightpath. In flight refueling probe is a mixture of kit, Flightpath & scratch built bits. Main landing gear is from SAC while the nose gear is from the Flightpath upgrade set. Decals are from the Eurodecals "Tellic Tonkas" sheet. It was a bit of a pig of a kit with multiple fit issues, but thanks to some previous builds on the net I managed to soldier on! 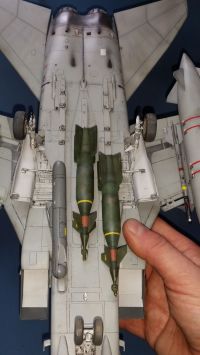 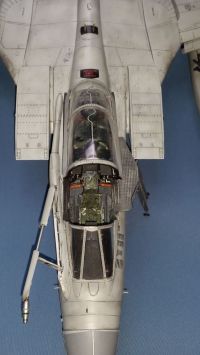