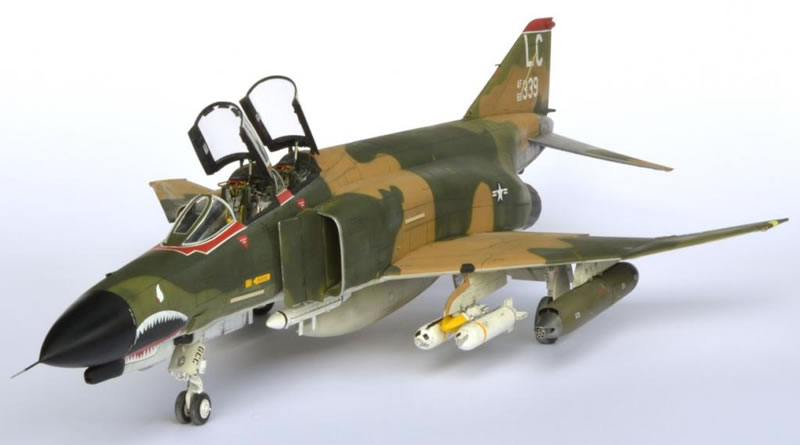 Apart from various upgrades, I extensively modified the AMS gun pods by cutting them in two, drilling them out, fitting the Master M-61 cannon and then gluing the assembly again. I also scratch built a Mk.20, which Harold then kindly replicated (these are the AMS Rockeyes).

I also received a bunch of online help and some rare pics of Chico, which amongst other things revealed a beacon antenna behind the cockpit, white line below red fin flash (typically not represented on Chico artwork) and fairly light shade of light green on the camo. It also turns out stencilling was also almost absent from Chico. 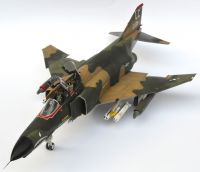