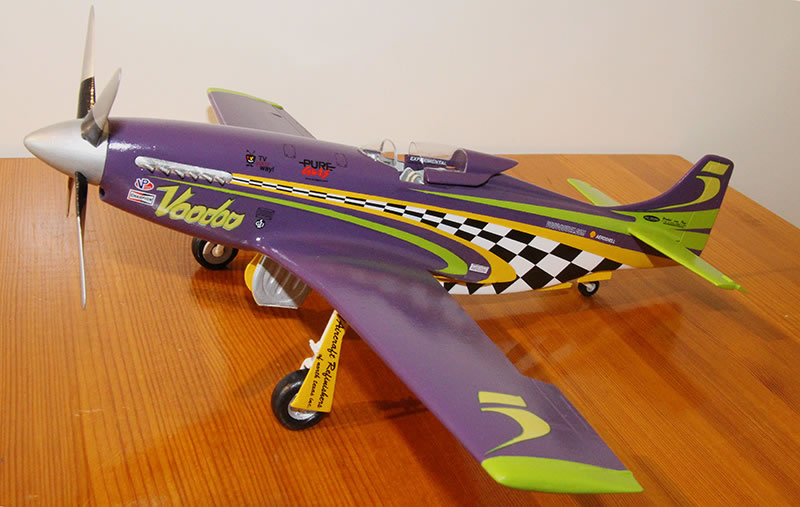 I had the chance to see those beast in action in 2010: 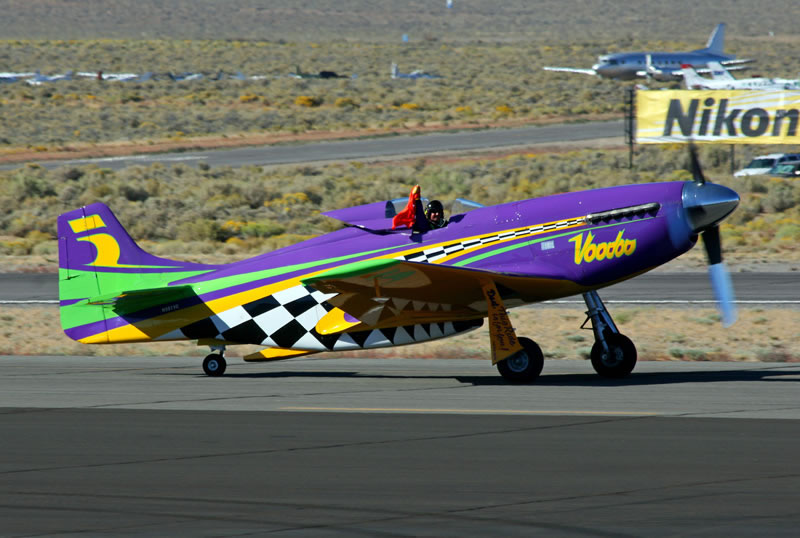 The kit is from Heritage Aviation. I already used it few years ago to do "Strega": 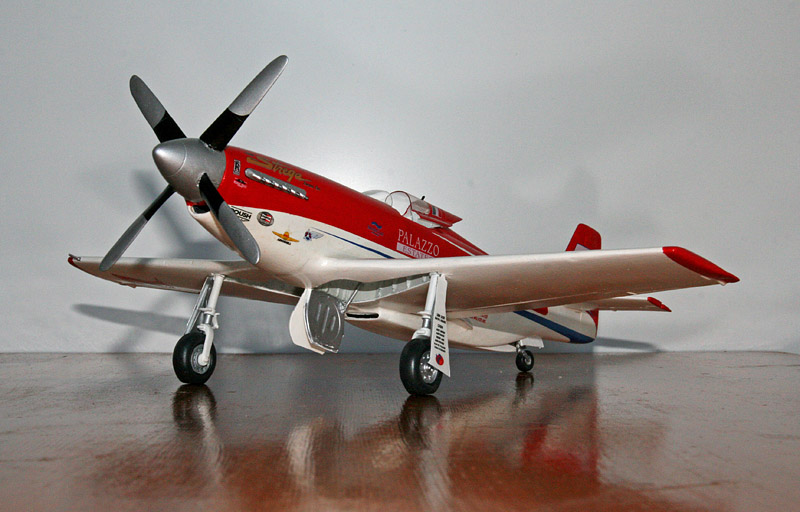 I built this one for a friendly contest dedicated to racers on a French forum.

I used some decals from Red Pegasus, prop blades from Quickboost, some bits and pieces remaining from the Tamyia P-51.

I also tested the seat belts in fabric from Eduard. 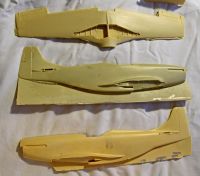 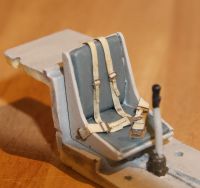 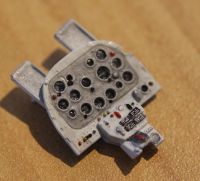 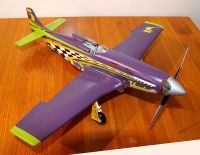 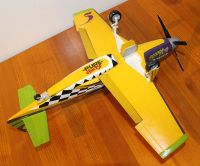