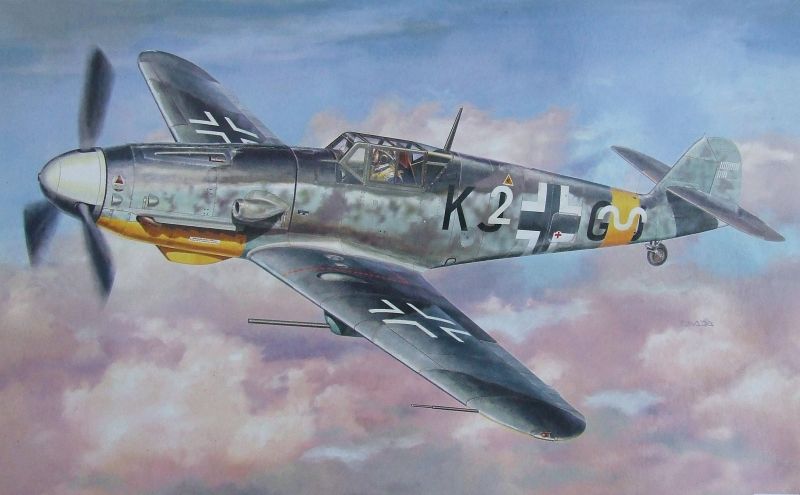 The accuracy of the decals will not be assessed here as many interpretations are possible and there are a lot of aftermarket options.