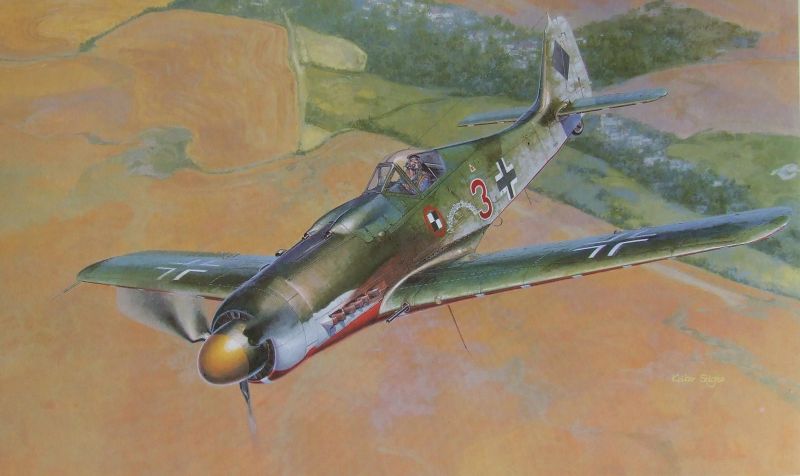 The accuracy of the decals will not be assessed here as many interpretations are possible and there are a lot of aftermarket options. A complete and up-to-date list of related kits can be accessed via the Related Content section at the bottom of this page.