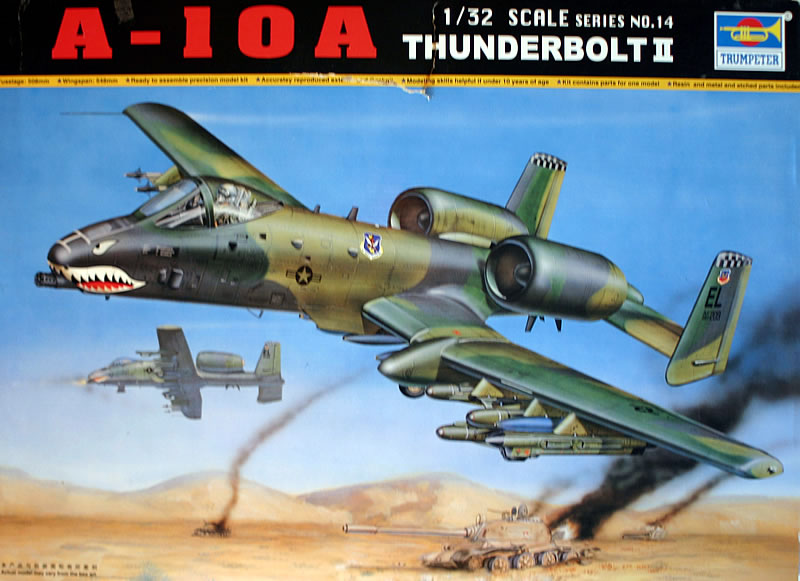 Kit is a hybrid mix of features belonging to two nineties Warthog versions. As such, it does not depict any existing configuration. The modeller has to choose the era and depict accordingly correct features (RHAW antennae and other LASTE features, GPS dome, formation light strips, etc.). Consider also that some modifications asked for a rather long period of time to be carried out on the Warthog fleet (e.g. LASTE update began in 1990 to end in the mid-nineties). Last but not least, some specific modifications (LARS, NVIS, etc.) were done more or less in parallel with LASTE general update. Hence, the list will pinpoint most of the differences and give some information regarding the modifications time frame to allow the modeler to choose which type of Warthog he wants to depict. Please check closely your references!