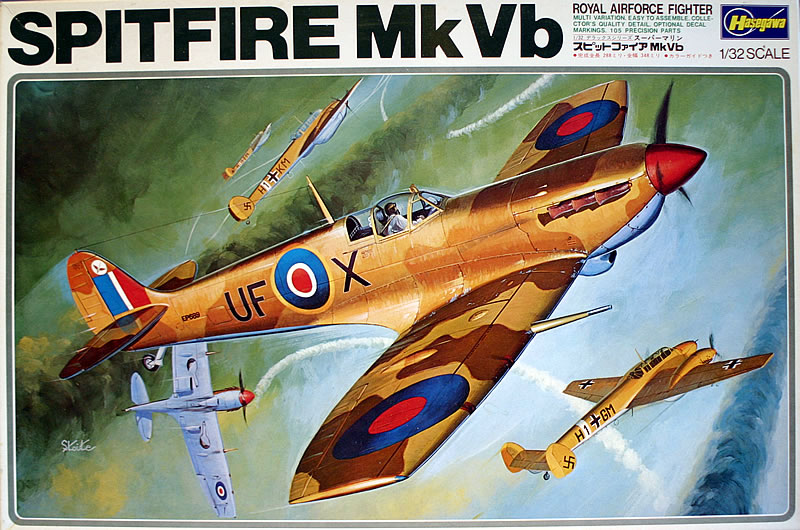 Up to now, kit has already been (re-)released many times (by Frog, Hasegawa and Minicraft) with different markings options:

Note that in some cases, the kit will need some modifications to accurately depict to chosen air frame:

The following references were used to build this list:

Note that photo file references dedicated to other marks are also VERY useful for common details: