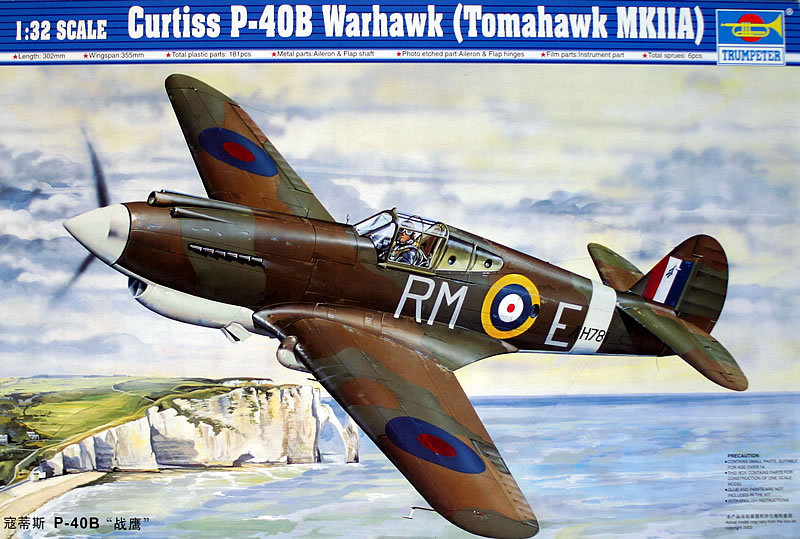 If you intend building a “Flying Tigers” plane, do not forget they were hybrid birds with P-40 B & C features. Here are some points to consider:

If you intend building a desert Tomahawk, do not forget some air frames had a metal sheet inserted over the windshield bar (over the top of the armoured glass) to stop crap from falling down in between the glass and windshield.

There are other possible sources such as Squadron's P-40 In Action and P-40 Walkaround, but they do not give a large coverage of early Warhawks.

Other references for AVG version: