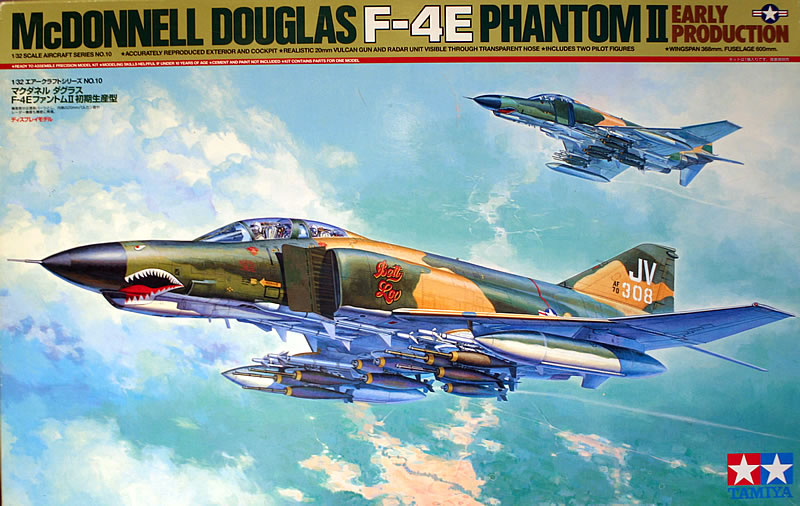 NOTE: Both E & EJ marks are covered in the same list as visible differences between them are really minor.