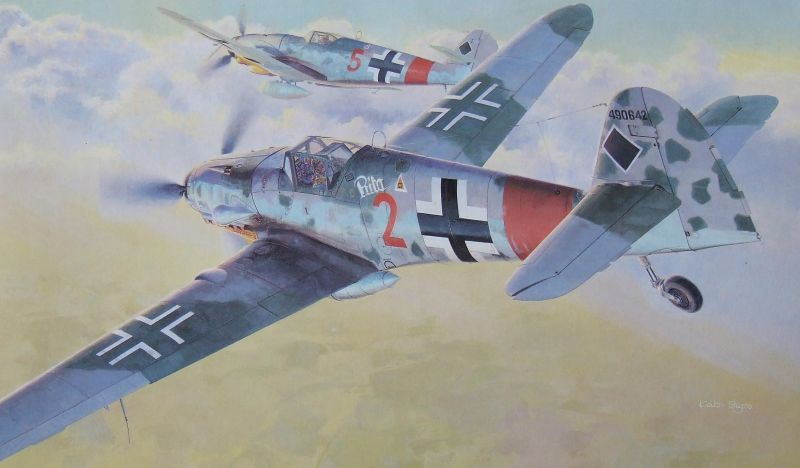 Initial ST22 Kit depicts a Regensburg-built G-10 (demonstrated by the shape of the nose cowling parts). As most G-10s were built by Erla and WNF (G-10/U4), check you references to choose a correct marking scheme because none of the three marking options in the kit is accurate according to Jerry Crandall:

There are different solutions: