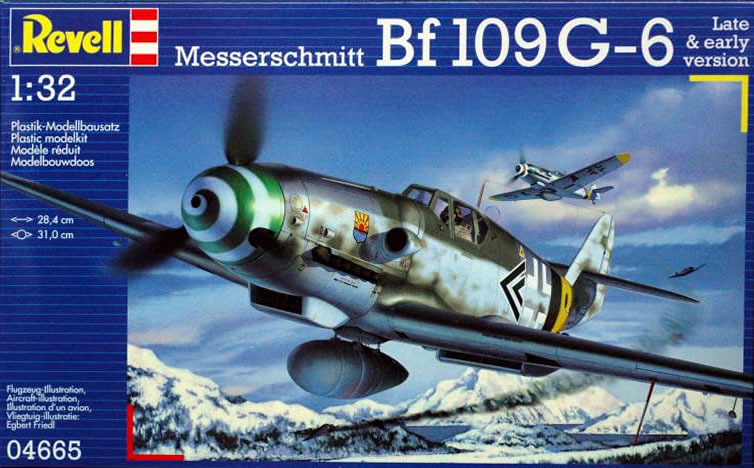 In the “not for use” parts, there are other options: