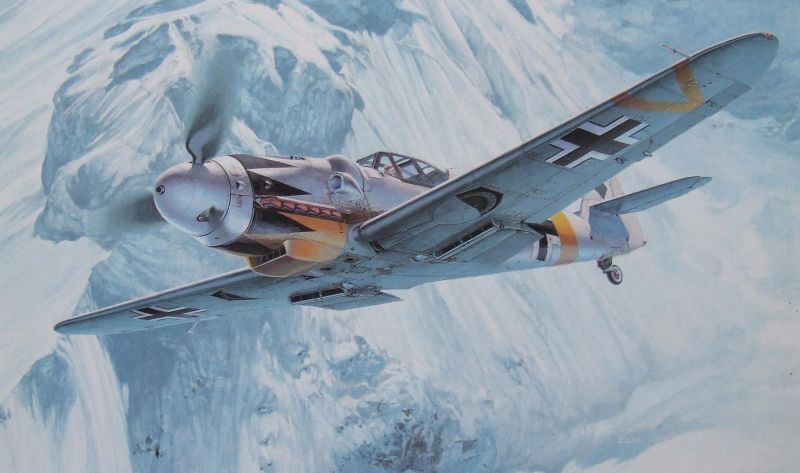 Up to now, kit has only been released as reference ST18 with JG 52/53 Erich Hartmann schemes. The accuracy of the decals will not be assessed here as many interpretations are possible and there are a lot of aftermarket options.