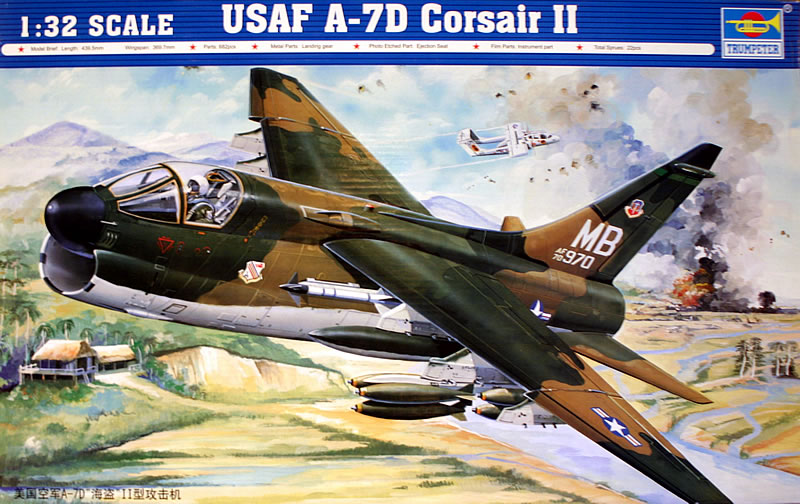 Decals include many weapon stencils. Technical stencils for the MLG doors, TER and MER are crude.