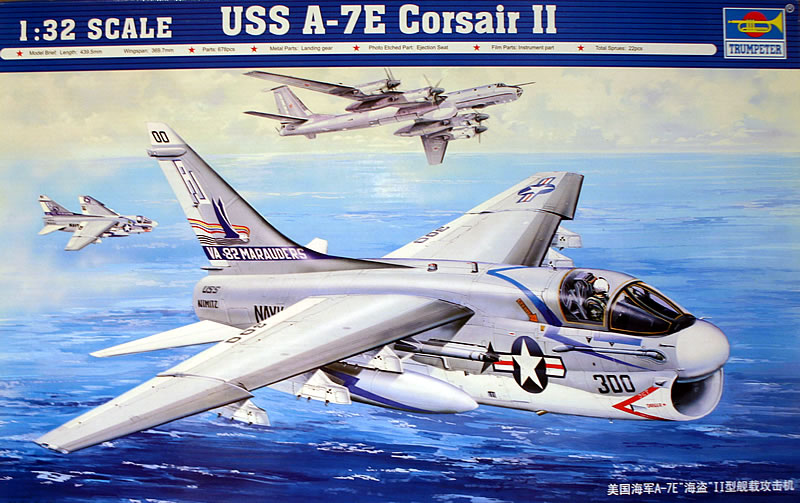 The following books dedicated to the USN versions were also useful: