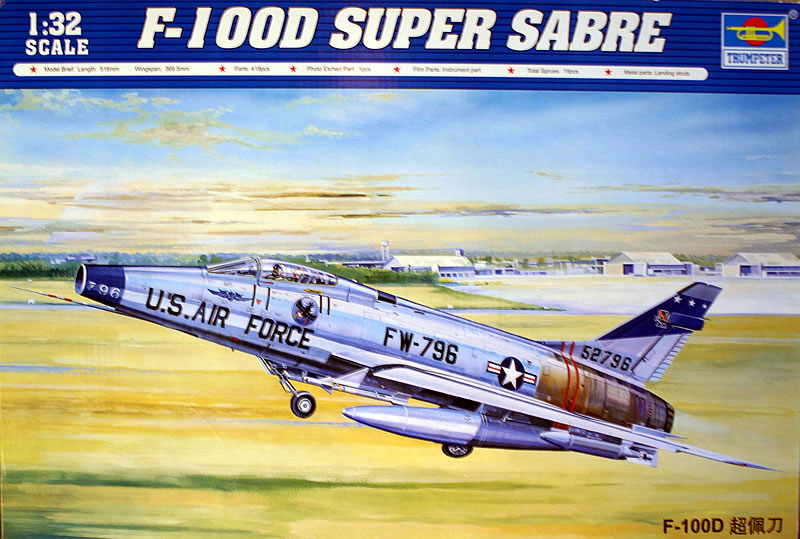 A special Thank You to:

Decals are almost completely unusable and should be replaced with aftermarket ones. Fonts are all wrong, national insignia are the wrong size and proportions, many colors are wrong, many words are misspelled (CLOBE?), and many stencils are in Cyrillic!