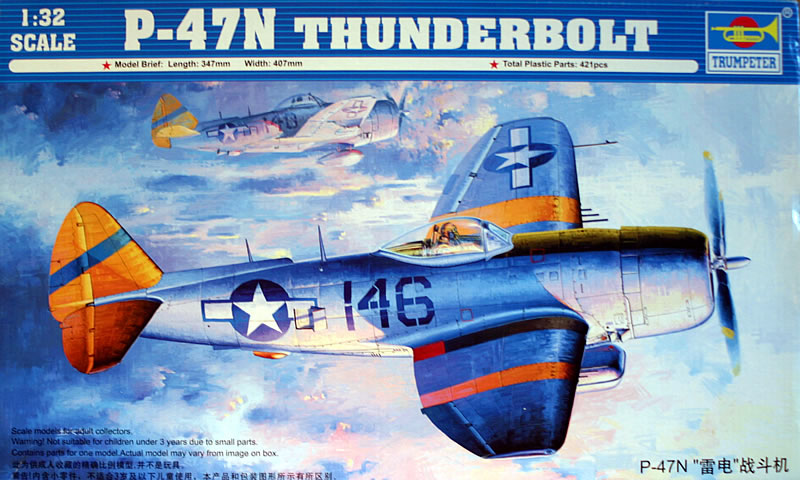 The decal combination for "2 BIG And TOO HEAVY/SHORT SNORTER" does not comply with wartime pictures: