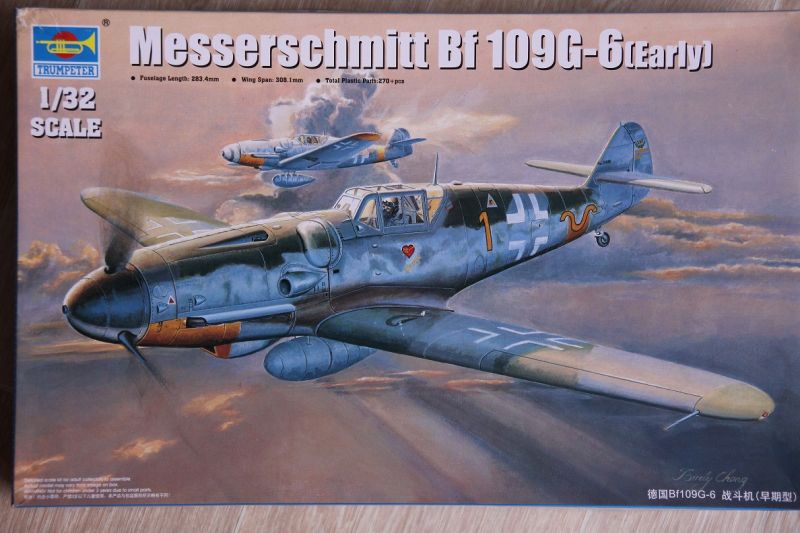 The decal sheet has swastikas cut in halves.